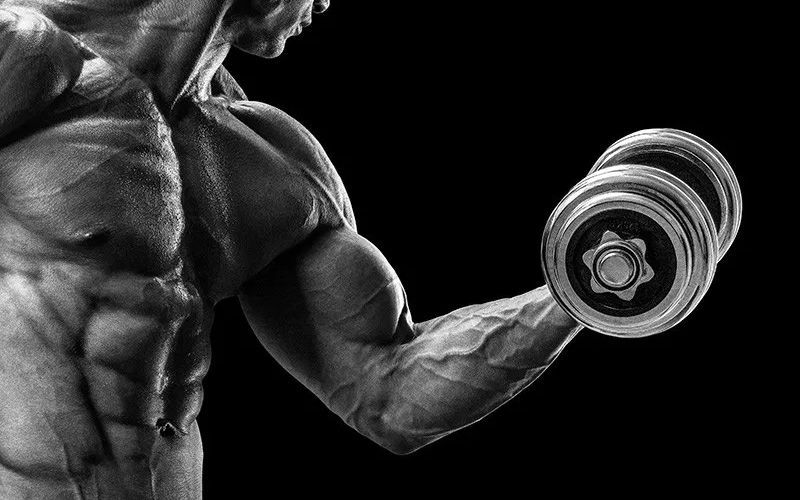 I spent several years in the business world before becoming a strength coach and one thing that I learned early on is the power of condensing time. Here is how it works, let’s use the example of making sales calls. Let’s say for every ten sales calls you make, you make one sale.

What Does All Of This Have To Do With Training?

Glad that you asked. An effective way to train is to apply the concept of periodization. Strength coach Tudor Bompa is well known for popularizing this concept. As effective as periodization is, what I like to call “condensed training” is much more enjoyable and effective. Condensed training will allow you to achieve the results you want much faster and condense time. 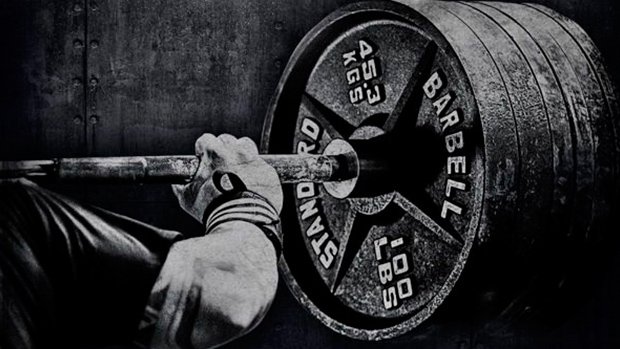 I explored the benefits of “condensed training” after learning about “micro-periodization” from Leo Costa. Leo Costa is the author of “Big Beyond Belief” and is a sought out personal trainer in California. Leo spent several years in Bulgaria and noticed how they change the variables of their training every 3-to-4 weeks rather than every 3-to-4 months as it is done in traditional periodization.

As a result, the Bulgarians were doing exceptionally well at the Olympics in the sport of weight lifting. Leo got really excited with what he saw and applied the principles that he learned to bodybuilding.

What he came up with worked really well for him and hundreds of other people. However, many people found that the program resulted in overtraining. I tried Leo’s “Serious Growth” program, which is the predecessor to “Big Beyond Belief” several years ago and although I made some progress, I felt like I was putting in too much effort for too little reward.

After careful analysis, I soon realized that the “Serious Growth” program had several flaws. First, the program had you doing too many exercises for the given frequency. While I think that it is possible to train frequently without overtraining, you can only do so many sets and exercises before you burn out. Second, the “Serious Growth” program recommended training to failure on every set. Training to failure has some merit from time to time.

However, training to failure set after set and workout after workout will inevitably lead to burnout and overtraining. Third, on some days the program had you doing too many reps and sets, which resulted in major burnout. After all 3-to-5 sets of 15 reps to failure is a hell of a lot and will lead to overuse injuries when the frequency is too high.

I knew that addressing these flaws would make a big difference and I started experimenting. The first thing I did was cut out all of the isolation exercises. Bicep, triceps and calf work is worthless for the most part when it comes to strength, and cutting that stuff out would allow me to hit the compound exercises such as bench presses and squats with more intensity and enable me to recover much faster.

What Is Condensed Training

Even if your goal is to pack on a lot of size, you will be better off spending all of your time on compound exercises such as bench presses and barbell rows, than on isolation exercises such as triceps push-downs and dumbbell curls.

Second, I avoided training to complete failure. What I would do is take the last set of an exercise to my limit, but I never missed a rep. For example, if I were doing three sets of five with 110-pound dumbbells on the incline press, I would stop at five on the first two sets, but go for more on the last set.

If I nailed seven reps, then I would increase the weight at the next workout. Finally, I cut out all of the high rep days in which you did 12-15 reps per set. Again my focus was strength and there was no need to waste time with high reps and tax my recovery abilities.

After the first 3-week phase, I knew that I was on to something, as my strength was going up at each workout and it seemed like there was no end in sight. In addition, I felt great after each workout and was rarely wiped out. I hate to break it to you, but feeling super sore the next day is not an indicator of a productive workout. After a few months, my best bench press went from 250 pounds to 325 pounds and I went on to bench press 365 pounds at a bodyweight of 188.

Although my goal was not to pack on a lot of size, my weight shot up to 196 pounds and I was solid as a rock. I should also state that I did this program when I was in college and I did not have a great diet and definitely did not have access to the state of the art supplements that are around today. It just goes to show you what can happen, when you get your training in order.

I knew people who were taking steroids at the time, but they were not getting the results that I was getting as a natural lifter. They just had no clue how to train effectively and had to rely on steroids to achieve mediocre results.

Here is an example of one of the three-week phases that I followed:

Standing Dumbbell Presses – 3×5
Weighted Chin-ups – 3×5
Instead of doing three sets of one exercise and then three sets of another exercise, do one set of dumbbell presses, wait a minute, then do a set of chin-ups, wait a minute, then do another set of dumbbell presses and so forth. By working the antagonistic muscles, your workouts will be more efficient and you will find that you are stronger on each exercise.

Barbell Squats – 3×5
Stiff-Legged Deadlifts – 3×5
Work the squats and stiff-legged deadlifts as described above.
Side Bends – 3×5

Start the cycle again on Tuesday.

After three weeks, I would increase the rep range to 6-8 and change some of the exercises for variety and to avoid overuse injuries and to keep training fun. I would cycle back and forth between three weeks of 6-8 and three weeks of 3-1. If you want to pack on some more size, you could throw in three weeks of an 8-10 rep range as well.

The possibilities are endless. The great thing about this style of training is that you never really get bored. Every three weeks you do something new and you can even switch-up the exercises every three weeks to keep your body guessing.

Well, there you have it. Take a lesson from some top salespeople and learn how to condense time and achieve the strength and physique of your dreams with condensed training.