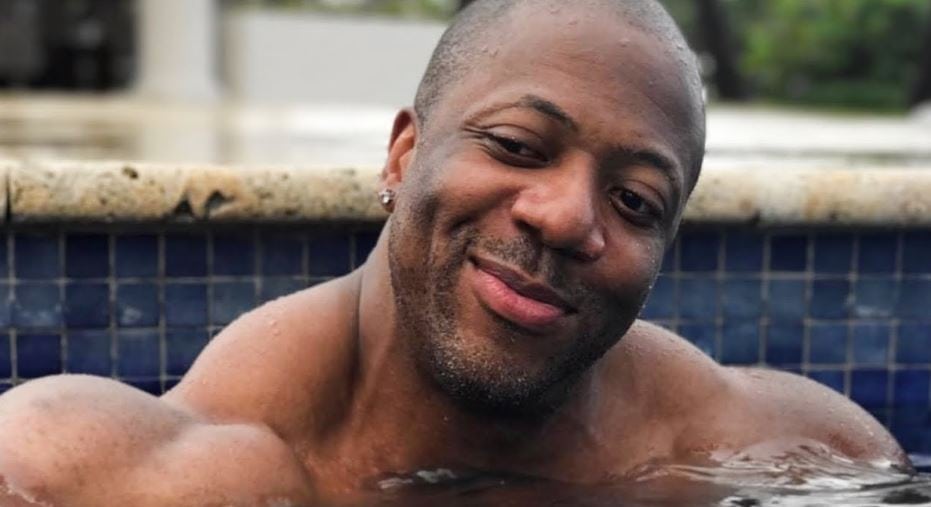 Sad news, Shawn Rhoden, Mr. Olympia 2018, died today probably after reported heart attack; the 46-year-old athlete was apparently in good health, but he was suffering from the stress of the lawsuits against him in 2018 just after winning his first Mr. Olympia title.

According to his coach, Chris Aceto, Shawn Rhoden was preparing his comeback to the stage this year; he even specified that he was at a weight of 300 pounds lean, which leaves to suspect.

Shawn Rhoden is one of the best physics of modern times; he is the only one who was able to dethrone and beat the former Mr. Olympia champion Phil Heath in 2018 with a phenomenal physique; unlike the new competitors this year, we have seen downright poor physique, without mentioning the names, even former Mr.Olympia champions criticized the way judges are looking to competitors, even Arnold Schwarzenegger said that.

After several deaths this year, 2021 has been chaos for the bodybuilding world. More than 20 professional bodybuilders have passed away, which leaves us in doubt and even blaming the so-called bodybuilding gurus.

Just after the late Dallas McCarver died at just 26 and his autopsy results were publicly seen on the internet, most people suspect the supraphysiologic doses of steroids taken by athletes and just wondering if they are even considering their health.

Growth hormone, insulin, t3, t4, steroids, peptides, sarms, diuretics, and many more, all this stuff are taken by bodybuilders to attain a certain level that allows them to become pros and maybe to compete at Mr. Olympia, imagine ten years of taking this sh*t sometimes without even taking a break.

My heart and prayers go out to the family of Shawn.