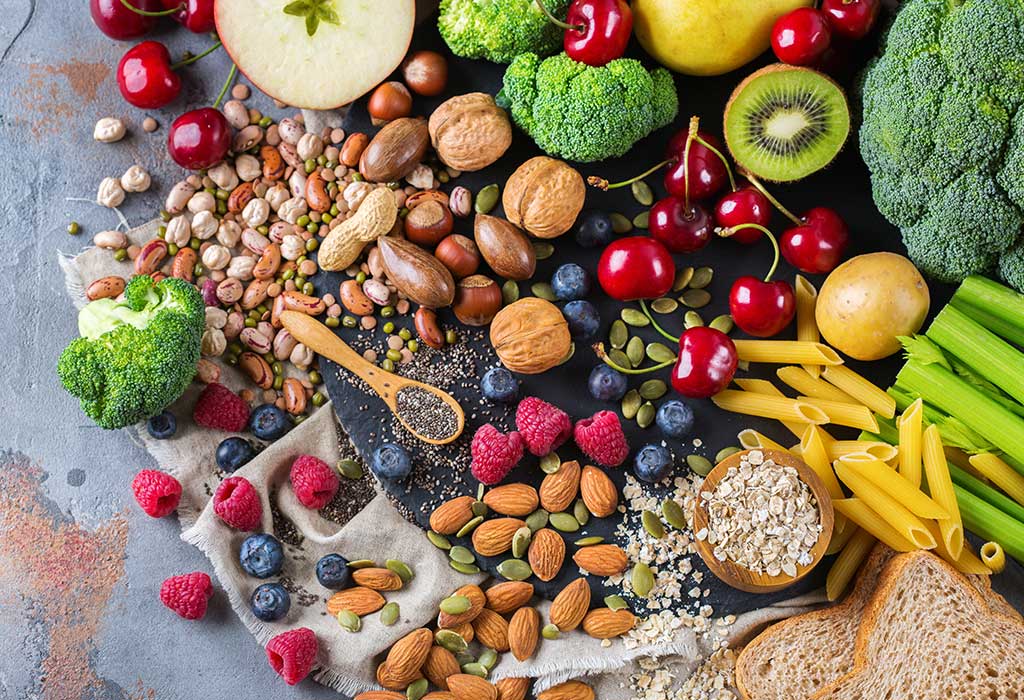 Antioxidants are a chemical compounds that help protect against inflammation by scavenging free radicals, which play a role in diseases like cancer. As far as the muscle growth is concerned, it is important to consider the environment in which we live and the high-stress levels we all face everyday. These two factors lead to an increase in the production of free radicals by the body. These little trouble makers are produced naturally by the body as we obtain energy from our food in the oxidative phosphorylation process.

All of you who are loyal readers have encountered this term in previous nutrition articles, so I won’t waste your time in describing this metabolic process. the body’s energy is produced safely in the presence of optimal antioxidants which can neutralize any excess production of free radicals.

Essentially, free radicals destroy tissue in search of electrons; antioxidants sacrifice themselves for body tissue by donating an electron to a free radical. Therefore, if your body is depleted of antioxidants, then you will have a chaotic event that occurs inside your body. The production of excess free radicals affects the immune system, the nuclei of cells, blood vessel linkage, and cell membrane stability. The damage from these free radicals can be seen as being directly related to the increase in cardiovascular disease, cancer, and auto-immune syndromes. 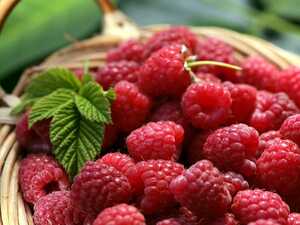 Vitamin A is a vitamin that has powerful antioxidant properties. It plays an essential role in the maintenance of the skin and the mucous membranes or internal linings of the body. The maintenance of these two tissues helps to prevent environmental toxins from entering the body. Vitamin A also stimulates the immune system in a number of ways, by producing an antitumoral effect, enhancing white blood cell function, and increasing the activity of antibodies.

Beta Carotene is a pigment that gives carrots and yellow and red fruits and vegetables their color. The body uses Beta Carotene to make Vitamin A and has been shown to be a very powerful antioxidant. Numerous medical studies have proven its anticancer effect in the liver, skin, and lungs. Beta Carotene appears to enhance thymus gland function, which increases interferon production and thus stimulates the immune system. Interferon is a powerful immune stimulator and plays a key role in helping the immune system to fight off viral infections.

Vitamin C, also known as ascorbic acid, first came to fame by preventing scurvy in the British Navy. Before the discovery of Vitamin C, sailors on long voyages were highly susceptible to death due to scurvy because their diets contained less than 60mg of Vitamin C per day. The British Navy adopted a ration of lemons and limes for their crews and thus earned the nickname “Limeys.” Today, Vitamin C is the most popular vitamin supplement in North America because it is a very powerful antioxidant.

Unfortunately, most people only consume the RDA (recommended daily allowance) for Vitamin C, which is 60mg; this is merely adequate if you want to prevent scurvy. To be used as an antioxidant, prolonged high doses are required. As Vitamin C is water-soluble, it does not have a toxic effect. If you take too much, then the worst thing that can happen is that you may have a mild case of diarrhea. However, drinking sufficient amounts of water will prevent this from happening.

Vitamin C is essential because it is used to neutralize free radicals produced by environmental toxins. Cigarette smokers are well known to be deficient in Vitamin C and should be taking 5000mg daily just to neutralize the effect of smoking. Vitamin C is also an important catalyst for other important physiological reactions that keep the body healthy. A catalyst helps to speed up or helps to produce a physiological reaction. In addition, vitamin C plays a major role in collagen production in connective tissues.

Vitamin E is an anti-aging vitamin and is essential in maintaining a healthy reproductive system, increased circulation, and the prevention of heart disease.

The Vitamin E’s role as an antioxidant is to protect cell membranes from damage as discussed previously, free radical damage cell membranes which lead to premature cell death. Selenium is a trace or micro mineral that is a primary component of the antioxidant enzyme glutathione peroxidase and works well with Vitamin E in preventing cell damage.

Alpha-Lipoic Acid (or Lipoec) is used by the body to produce energy in the cell and as an antioxidant. In Germany, Alpha-Lipoic Acid is used as a prescribed drug for the treatment of diabetic neuropathy and AIDS. Diabetes causes changes in the metabolism of the body whereby nerves become damaged which can lead to blindness and sensory loss in the extremities. Alpha-Lipoic Acid’s antioxidant properties have been researched and shown to protect and heal the nerves from free radical damage.

AIDS research has shown Alpha-Lipoic Acid to help the immune system and to prevent the replication of the AIDS virus. This is accomplished through the antioxidant property of reducing free radical concentrations in the blood.

Pycnogenol and Grapeseed Extract contain procyanidolic oligomers (PCOs) that come from the flavonoid family of plant extracts. This family of plants also contains Green Tea, which has been in the news for its anti-carcinogenic properties. The antioxidant properties of PCOs are their ability to be free radical scavengers. Certain antioxidants work as scavengers to get any free radicals that getaway.

You can see that the extra protection we need from free radicals to protect our bodies from various diseases and muscle breakdown is readily available in a variety of foods. In addition, I feel that it is certainly warranted to take a potent antioxidant daily in order to reach full health potential and avoid protein breakdown in the body.

Obviously, this is probably way more information than you were looking for. However, I think that it is important to be able to speak intelligently on anything that you are taking as a supplement. You have seen that free radicals are very detrimental to the body. Through supplementing with antioxidants, you can lower your risk of diseases, disorders, and muscle catabolism. Remember, through supplementation; it is possible to prevent an excessive break down of muscle tissue accompanied by a training session and speeds up the recovery process too!