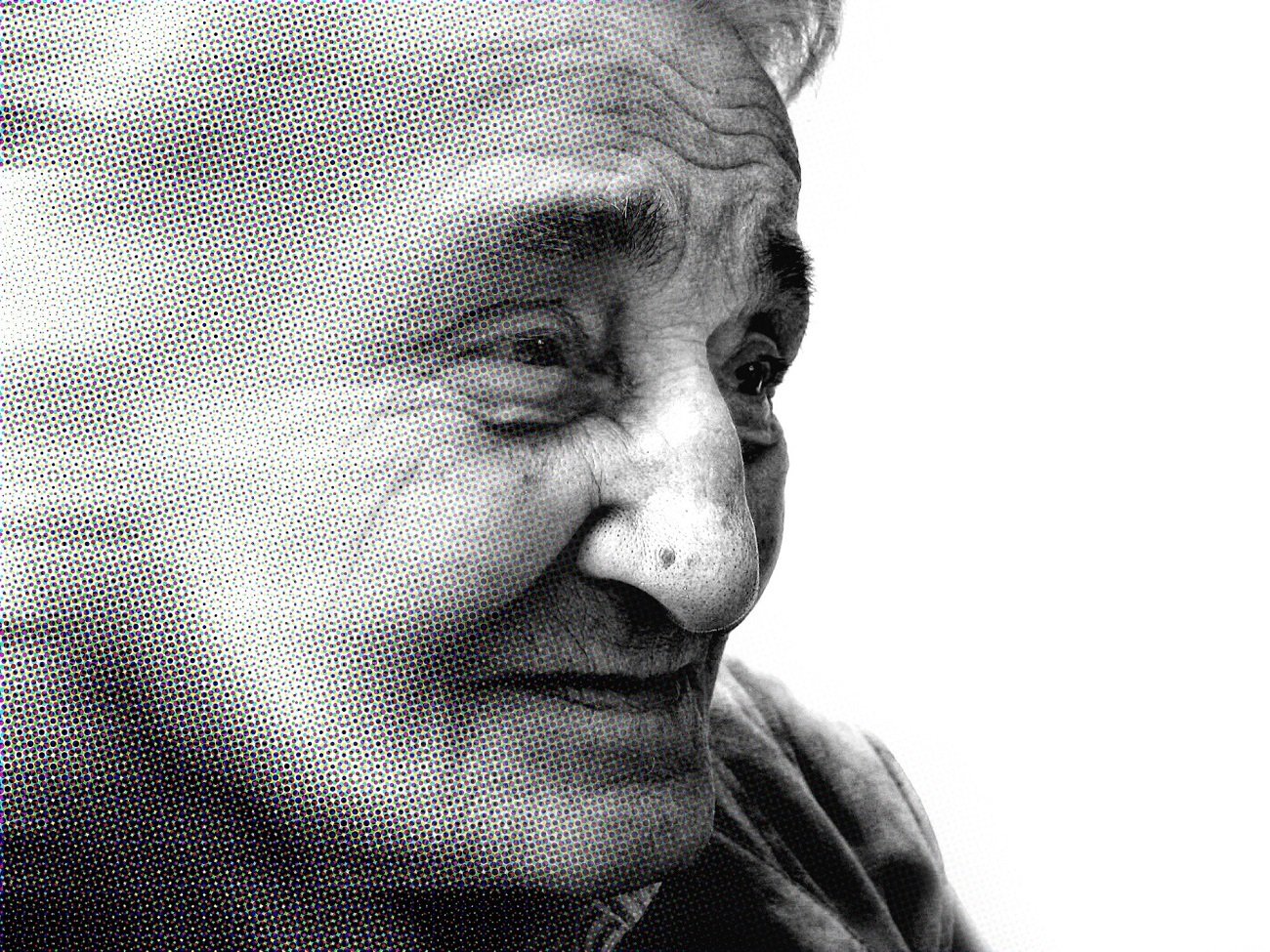 If you’ve been around someone with Alzheimer’s disease, you know the pain and frustration that comes from watching the slow mental deterioration caused by this affliction. But what if there were a cure that could stop the progression of dementia? Better yet, what if there were something that could actually reverse the symptoms of Alzheimer’s and, in some cases, cause the effects of Alzheimer’s to completely disappear? According to some exciting new research, such a cure may be found — and it’s been right in front of us the entire time.

That potential cure is coconut oil. That’s right — simple oil derived from coconuts can positively affect the brain and potentially reverse Alzheimer’s (and many other diseases). Keep reading to learn about the exciting connection between Alzheimer’s and coconut oil.

How Alzheimer’s Affects the Brain

To understand how Alzheimer’s affects the brain (and how coconut oil is a potential cure), it’s essential to review how the brain uses glucose for fuel. Like a muscle or any other organ, the human brain needs fuel. While the process can get somewhat technical, in simple terms glucose (sugar) is the brain’s preferred source of fuel.

Sound similar? Yes, the problem the brain has in processing sugar is very similar to the problems diabetics encounter as they lose the ability to produce insulin (which carries glucose into their cells for fuel).

In fact, as more and more scientists are finding a strong connection between diabetes and Alzheimer’s, some are even suggestion Alzheimer’s could be classified as Type III diabetes. There’s even research that suggests those with diabetes are far more likely to get Alzheimers, whether they properly manage their diabetes or not.

Because the brain cannot properly process glucose into energy when a patient has Alzheimer’s, the brain begins to use its own cells for energy, causing severe deterioration and dementia.

But what if there were an alternative to glucose that could fuel the brain after it loses its ability to process sugar? More and more researchers are saying there is — and it’s all part of the coconut oil metabolic process.

It’s already been known as a hair softener, an anti-fungal treatment, and a skin softener, but the natural benefits of coconut oil are now looking like they extend far beyond superficial fixes. In fact, in addition to Alzheimer’s, coconut oil could be effective in treating the following diseases and problems:

So how does coconut oil accomplish these amazing feats? It’s because coconut oil is rich in medium-chain triglycerides (MCTs). When the human body metabolizes MCTs, it creates ketone Beta-hydroxybutyrate. This ketone helps to protect the neurons in the brain and provides energy to cells (much like glucose).

That means when the brain can’t properly use glucose for fuel, it CAN use the ketone Beta-hydroxybutyrate — the same ketone produced from taking coconut oil!

That Sounds Incredible! How Do I Take Coconut Oil to Get These Benefits?

To gain the amazing benefits of coconut oil, all you have to do is follow the following instructions:

What Can I Do to Help Alzheimer’s Strugglers?

If you’re like most people, you know someone struggling with Alzheimer’s or senile dementia. While it’s painful to watch them suffer, there are some things you can do! here’s what you can try:

While Alzheimer’s will continue to be one of the most serious health problems faced today, alternative health once again has a potential cure.