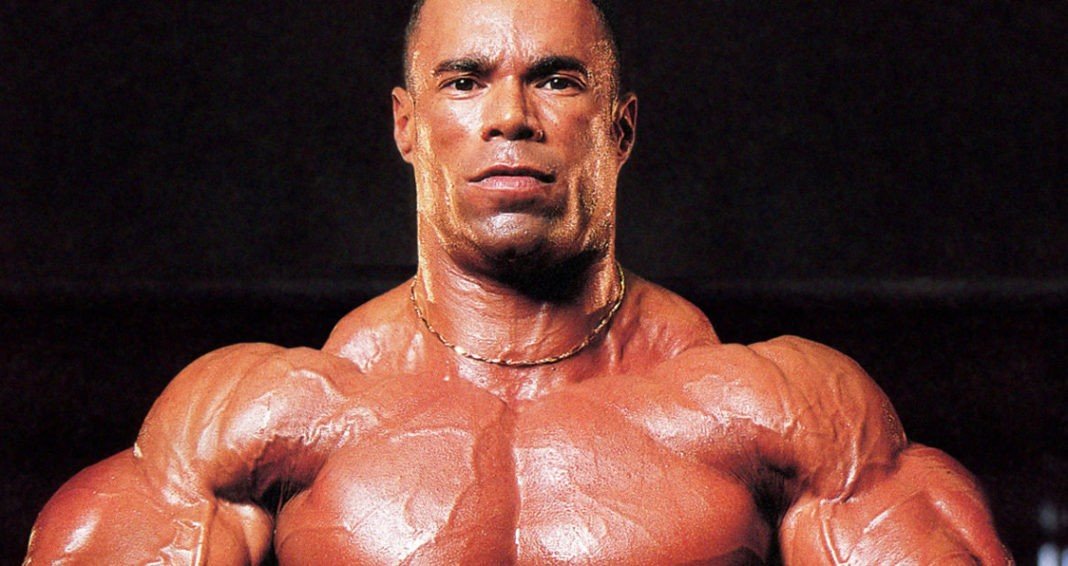 Are looking for The Best Shoulder Workout For Mass, so your 3x t-shirt drapes across your torso like a king’s robe. You look like an NFL linebacker in full pads. You appear to be smuggling two bowling balls under your ears. This is what it feels like to be a freak, to walk among the rank and file, your silhouette–eliciting awe with each approaching step.

It is just another day in the life of the Animal. This is how it feels to have a monstrous shoulder workout for mass straight out of Frankenstein’s lab.

To achieve the status of the growing grotesque takes a plan, some common sense, and a whole sh!t load of hard work. Consistency, dedication, and focus. But you knew all of that, and you’ve got what it takes and then some. Sh!t, that is how you got here in the first place. So let’s skip the small talk and get down to the Shoulder Workout For Mass in 2021.

Your delts assist in every kind of bench press and flye movement on chest day, not to mention helping out with heavy curls, rows, and just about anything else that involves your upper body. They do, however, demand to be trained on their own and given their due respect.

the Shoulder Workout For Mass can be broken into two categories: presses and raises. For your educational enrichment, we will break down both to their nuts and bolts.

The side lateral raise, performed either with a dumbbell, cable attachment or on a machine is a must for creating “the look”–the illusion of extreme width.

For this reason, we place them last on shoulder day and only perform 3 sets. With ‘bells hanging at your sides or a plate or light barbell at your waist, raise the weight straight in front of you, without twisting your hands–toy soldier style. These can be done one arm at a time or with both simultaneously. Perform three sets of 12, 10, and 8 respectively.

No display of power is as cut and dry. At the same time, however, there may not be a movement so singularly responsible for the broad-shouldered, mile-wide appearance of the hardcore bodybuilder. The shoulder press is as core and rudimentary an exercise as there is, and as such must be a staple in the routine of any trainer worth a [email protected]

Your triceps strain to assist your struggling delts and your abs are locked tight, protecting your core from doubling over. Your feet are about to push through the dusty gym floor.

Shoulder presses are the cornerstone exercise in any serious Shoulder Workout For Mass. Either placed at the beginning of your session or later after pre-exhausting with an array of lateral raises–you haven’t really trained shoulder if you haven’t hoisted some heavy iron overhead.

One can either take the movement to full lockout or stop just short of a lockout and continue to rep. After a considerable warm-up, perform 4 sets starting with 15 for the first set, followed by sets of 10, 8, and a final widow maker of 4-6.

On days when you desire to add a little bit of cayenne pepper to your deltoid recipe, there is an old school variation of the military press that is not to be overlooked. The behind neck press, often shunned for its reputation as a hazardous exercise, can provide remarkable results when executed properly and in a cautious manner.

Seated with the dumbbells on your upper legs, kick them into a pressing position. Push upward powerfully, squeeze at the top and lower slowly. These can be done in place of the military press or on days that you are feeling especially brutish, in addition to the old standby. Perform 3-4 sets ranging from 12 reps down to a vicious set of 4-6.

Your delts are now battered and deep-fried. You are emotionally exhausted and physically drained. The writing is on the wall, and you can read it as clear as day: “Only The Strong Survive.” 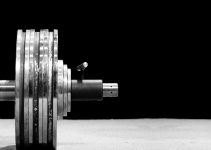