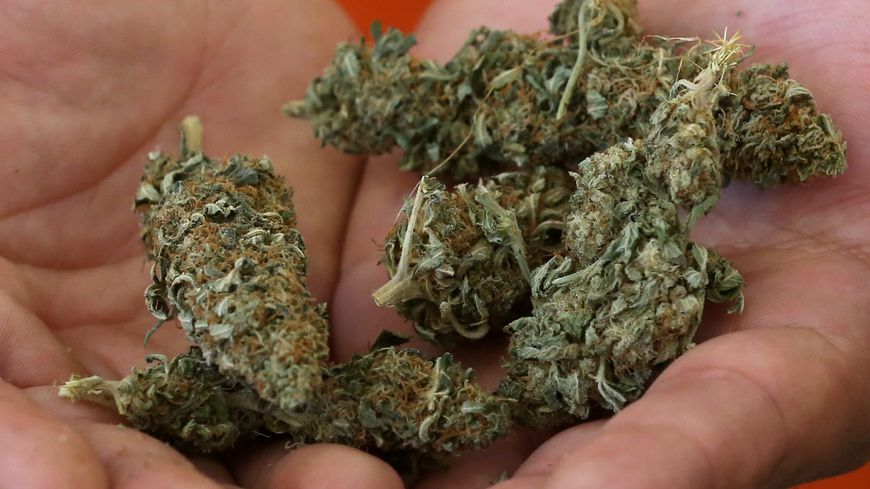 Smoking cannabis in adolescence increases the risk of developing schizophrenia by a factor of 3. 40% of young schizophrenics consume it regularly. The links between this practice and the onset of schizophrenia have long been suspected. However, the effects of this drug vary from person to person. Researchers suspect genetic predisposition …

Cannabis: THC in the brain

Smoking cannabis causes a feeling of well-being and relaxation sought after by users. This effect is due to THC or delta-9-TétraHydroCannabinol contained in the product. This THC will bind to the body’s cannabinoid receptors. They are of 2 types:

CB1: mainly present in the brain. They are involved in the treatment of memory and pain, but also in motor coordination;
CB2: present in the immune system (defense system of the body including the spleen). Their saturation with cannabis is responsible for an

However, it should not be forgotten that cannabis belongs to the class of hallucinogens. The possibility of a “bad trip” is very real, especially if the consumer’s psychological state is weak. This “bad trip” manifests itself in delusions and hallucinations, generalized anxiety. In addition, cannabis is responsible for a phenomenon of dependence in about 10% of cases.

Cannabis and the onset of schizophrenia

Many studies have examined the links between marijuana use and the onset of the disease. This catalytic role would only exist for young people predisposed to develop schizophrenia.

To support their intuition, researchers used mice carrying a gene predisposing them to trigger a psychotic disorder of the schizophrenic type. Four batches of mice entered the study:

Only mutated animals exposed to THC from cannabis manifested the disease. Unmutated mice, or mutated but not exposed to THC, did not develop disorders.

The scientists then examined the brains of these mice. It appears that unmutated mice secrete a protective factor in the hippocampus (part of the brain) against the effects of TCH on the onset of schizophrenia. If we bring this substance to the mutated mice, they become protected against the triggering effect of the drug!

The links between genetic predisposition and cannabis consumption in triggering schizophrenia are confirmed and explained little by little. Young people with a history (family or personal) should avoid the consumption of this drug, alert the researchers.

At first, the symptoms of schizophrenia are very much like a depressed state.
However, over time, schizophrenia is characterized by its own symptoms – essentially of two types – which can cause more or less acute attacks, depending on their nature and intensity.

We speak of “positive” symptoms because:

We speak of “negative” symptoms because:

Many of these symptoms are only present by periods, notably in the crisis phases. Above all, each patient presents these symptoms in a slightly different way.

The onset of schizophrenia depends on multiple bills, both genetic and environment-related. Genetic causes (not to be confused with hereditary) cause abnormalities, a chemical and functional disturbance in the brain. The main environmental causes that can trigger the disease are, for example, the circumstances of life causing strong emotions. Because of its nature and its vulnerability, the person does not manage to manage them and then the first manifestations of the disorders occur.

As important triggering factors, we know: 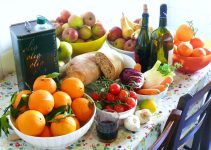 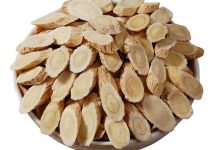 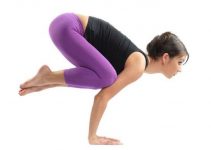 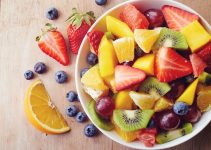 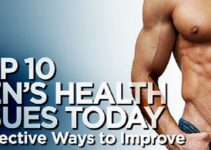