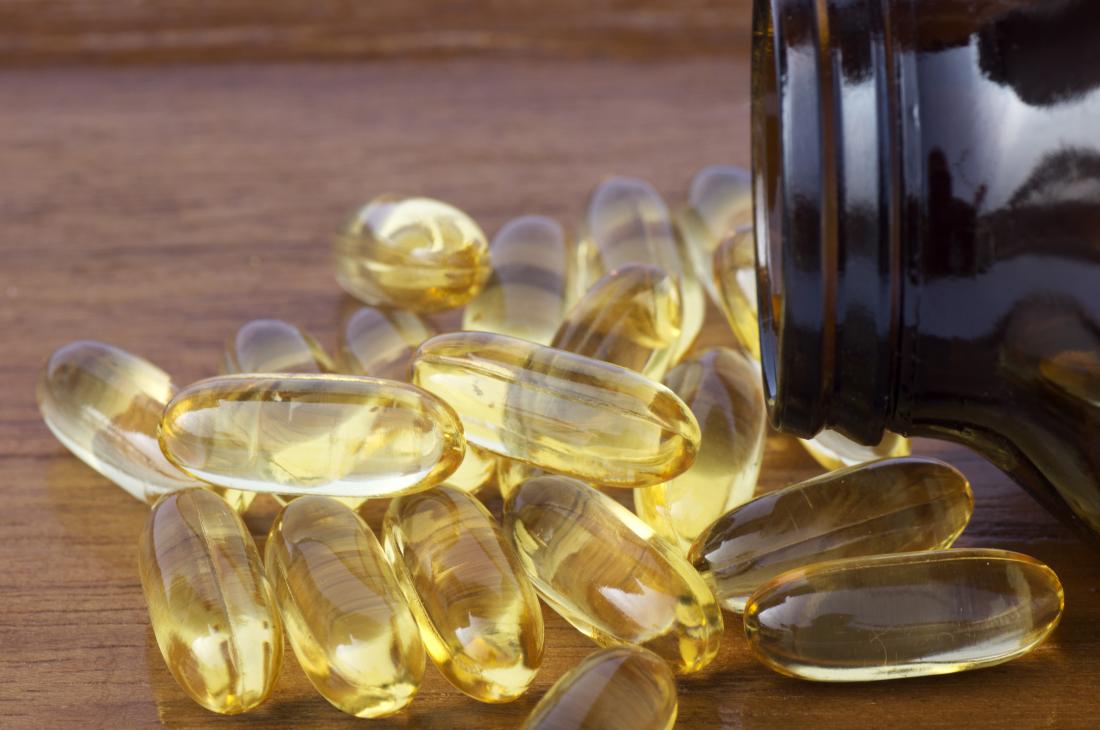 Americans are always looking for the magic pill that will help lower body weight and body fat without having to make the commitment to a healthier lifestyle.

Even Gaullier noted that caloric intake had decreased from the beginning of the study to the end by about 250 per day, which required a significant change in lifestyle even if it did not affect the results of the study. Before you run out and fill your pantry with supplements intended to promote weight loss, make sure you are committed to making it a permanent lifestyle change!

Conjugated linoleic acid supplement has been proposed to increase metabolic rate, increase fat utilization, and thus, with these combined, result in weight loss.

Conjugated linoleic acid, also known as “CLA”, is a group of positional and geometric isomers; that is, they are positioned differently as if putting them in front of a mirror, of a fatty acid known as linoleic acid.

The predominant isomer that is found in cattle and other ruminant animals is “Cis-9, Trans-11-CLA” (this simply refers to the chemistry of the CLA), which is appears to be the most biologically active form. Researchers often call this type of CLA “Rumenic Acid” because it is the “natural” form of ruminant animals. Conjugated Linoleic Acid supplements are often in a 1:1 ratio of the Cis-9, Trans-11-CLA and Trans-10, Cis-12-CLA.

The results of animal studies on Conjugated Linoleic Acid and body composition have been exceedingly promising. Pigs, mice, rats, and cows, for example, have become slimmer as a result. However, in humans, these beneficial effects have not been as consistent. Conjugated Linoleic Acid supplementation has been shown to have no effect on body composition in humans by the majority of researches.

Only studies that were published as full-length articles were included in this meta-analysis. The dosages used in the trials ranged from as low as 1.4 g/day (about 6 times that of “average” food consumption for men) to as high as 6.8 g/day.

Out of the eight studies considering weight loss as an outcome reviewed in this meta-analysis, none found a significant reduction in body weight and only 2 showed a significant, but small decrease in body fat.

“The results of the research in humans show that the effect of Conjugated Linoleic Acid on body fat is substantially smaller than that anticipated from mouse studies…” the authors concluded.

It’s worth noting, too, that because CLA comes in a variety of isomers, some researchers believe there may be a variation in the available isomers, adding to the lack of consistency in results.

For example, although Conjugated Linoleic Acid contained naturally in the diet is primarily the cis-9 trans-11 isomer, the majority of studies have instead utilized the trans-10, cis-12 isomer, potentially resulting in mechanistic differences.

As a result of this potential difference across CLA isomers, a group of researchers recently conducted a study examining the effects of two distinct isomers on body fat mass in overweight people.

Body fat mass and lean body mass were measured at the beginning and end of the 24-week period. Dietary intake was also collected to ensure there were no significant differences among groups.

At the end of the study, the authors noted there were no significant differences among any of the groups for fat loss, bodyweight loss or dietary intake.

When comparing their findings to those of others, the authors believe that their trial was too short or that the Conjugated Linoleic Acid doses were too low to detect any differences. These data alone show that more investigation is required.

Another noticeable difference when comparing the animal data and human data is the doses are inconsistent. Animal studies that have shown a favorable benefit from CLA have provided roughly 0.70 g/kg body mass, but human research (such as the one described above) has provided approximately 0.04 g/kg.

For humans to take the same dose of Conjugated Linoleic Acid as used in the animal studies, they would need to consume over 50 g of CLA/day (which would of course vary according to bodyweight). This dose is not cost-effective and may in fact have negative effects in humans because of the pro-oxidant effect of CLA that have been suggested.

Although the data in mice seems promising, the exiguous data in humans suggest that more research is required in humans where energy intake, energy expenditure, overall nutrient intake, CLA type, and CLA amount are all better controlled. This will allow researchers to truly identify if CLA plays a consistent role in decreasing body weight in humans.