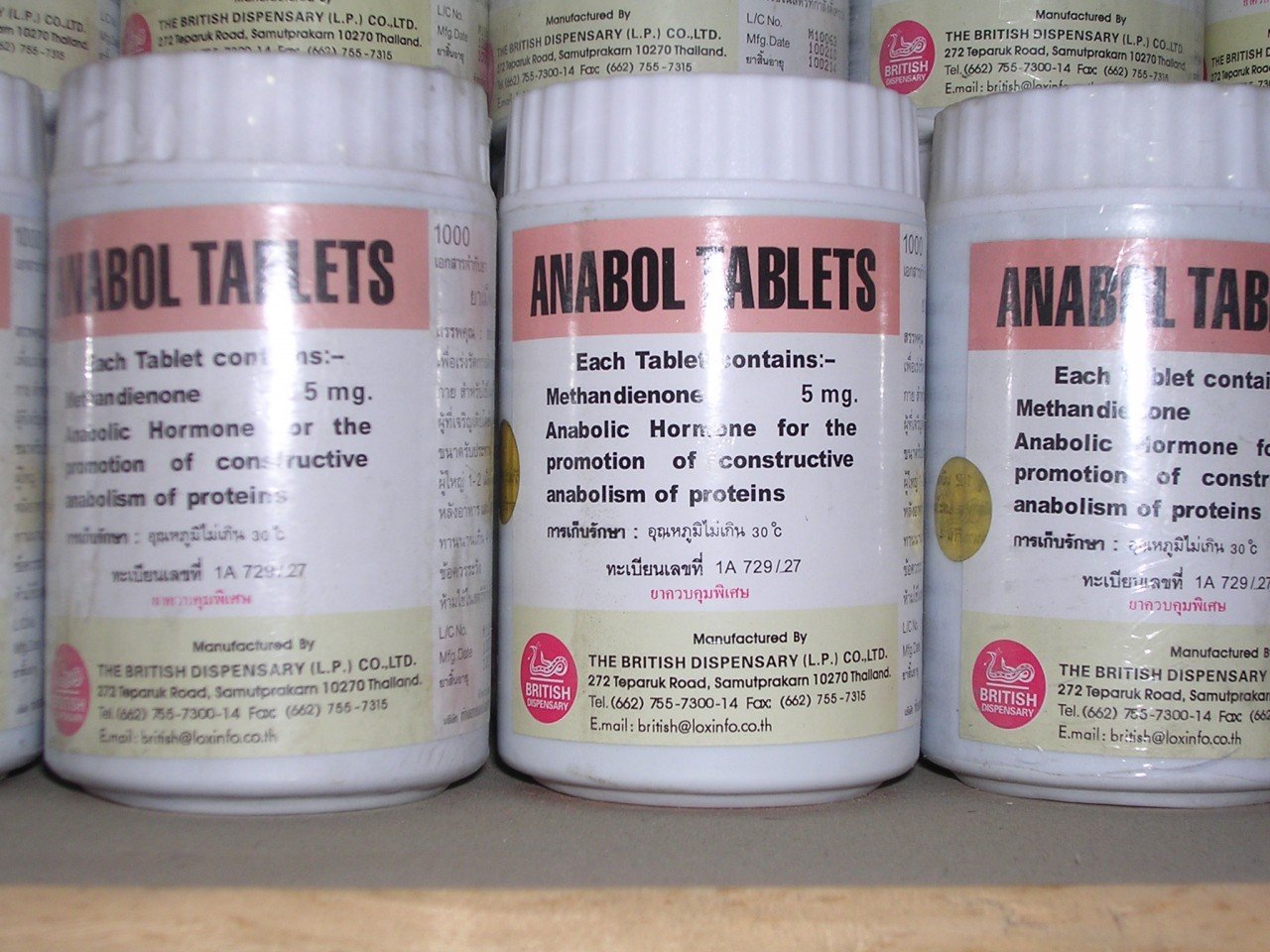 Dianabol is the second anabolic steroid ever made; Methandrostenolone, more popularly known to bodybuilders as Dianabol or Dbol, has been around since 1958 when John Ziegler and Ciba introduced it.

Dianabol is one of the most popular AAS (anabolic-androgenic steroid) used by bodybuilders, and remain so today- a decade after its production in the US had been discontinued.

It’s quite easy to see why. Dianabol is both anabolic (muscle-building) and androgenic (masculinizing), but it is the former attribute that draws loyal patronage, particularly from bodybuilding enthusiasts.

Dianabol is an altered version of testosterone: c17 alpha alkylated, to allow it to pass through the liver without being deactivated and be able to enter the bloodstream. At the same time, the added 1-2 double carbon bond slows aromatization (conversion to estrogen). 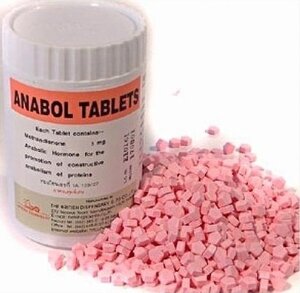 Dianabol reacts poorly with the androgen receptor, and thus depends on non-receptor mediated activities, such as marked and immediate increases in protein synthesis (resulting in nitrogen-filled muscle buildup), restoration of glycogen after training (glycogenolysis), and power.

These are the reasons that bodybuilders prefer Dianabol specifically to jumpstart any steroid cycles – as it offers immediate tangible results – while the effects of other substances stacked with it are observed weeks into the cycle.

There are known side effects to Dianabol: potential liver damage brought about by the alpha alkylated carbon; gynecomastia (development of breast tissues); increased water retention, male pattern baldness for susceptible people, high blood pressure; and for women, masculinizing effects such as deep voice, oily skin, acne, and growth of body and facial hair.

For these reasons, extraordinary care should be taken when taking Dbol and long-term use is not at all advised. Still, this is a relatively safe drug when taken in cycles and correct doses. However, there had been studies where subjects took pretty high doses of Dianabol, and they didn’t suffer any intolerable side effects.

Cycles and stacking programs have been developed to precisely address these concerns and minimize the harmful effects – these usually involve the use of Dianabol in the initial stages of a steroid cycle, then, later on, relying on less liver-damaging substances to improve or sustain the gains from Dianabol. This is common in bulking programs used by bodybuilding buffs: Dianabol (oral) is used together with longer-lasting injectables (such as Testosterone Cypionate or Deca-Durabolin) typically in the first four weeks of the cycle.

Dianabol quickly beefs-up muscle mass while the other drugs take longer to have observable effects. After four weeks, the body has built enough muscle gains, and the impact of the other drugs are now being felt, so Dianabol is discontinued for the rest of the cycle while other drugs may be introduced, such as Equipoise, which is considered an excellent lean-mass building steroid if well-defined muscles are the goal.

Undoubtedly, loyal users have weighed the advantages of using Dianabol versus the potential risks, and its continued popularity clearly indicates that the gains one gets in using this substance are worth the risk.

To minimize Dianabol side effects, users take ancillary drugs to control the harmful androgenic effects; anti-estrogen drugs (Nolvadex, Clomid) or aromatase inhibitors (Arimidex, Aromasin) are taken to keep the estrogen under control and avoid gynecomastia and other androgenic conditions brought forth by Dianabol and other stacked testosterones.

To avoid liver damage, moderate doses should be taken up to six weeks (recommended duration), and regular medical visits should be done to check of jaundice and other signs of liver dysfunctions.

Dianabol is currently being manufactured in Mexico (marketed as Reforvit-b), Russia, and Thailand and is available on online stores. Note that there is a supplement currently marketed with the same name (the company, Hi-Tech Pharmaceuticals, bought the trademark after the original owner, Ciba-Geigy, allowed it to expire). One must be careful to order the Dianabol (methandrostenolone) if one needs a straightforward steroid and not the supplement, which has some steroidal effects.