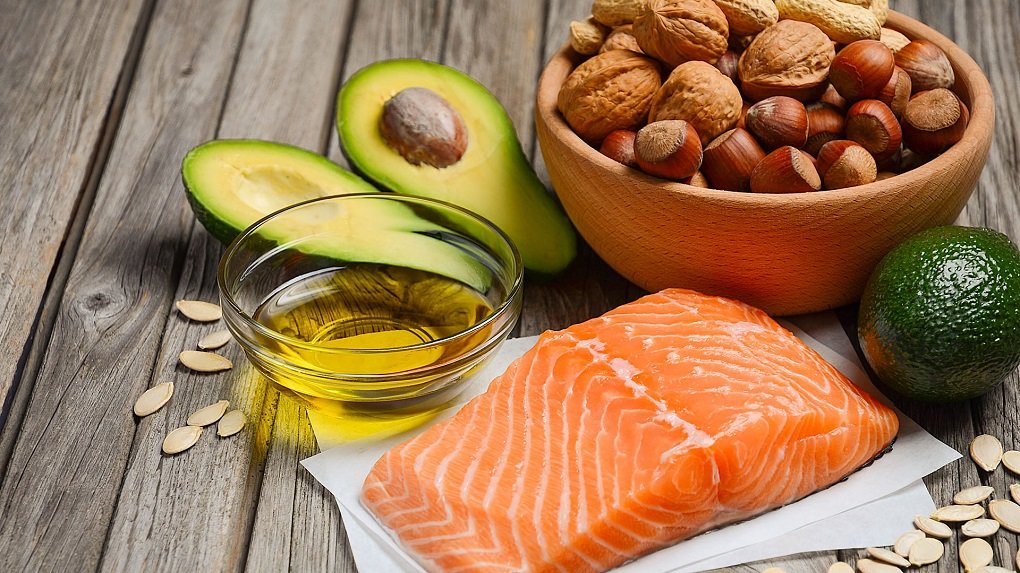 When we think of fat, we think of that flab that is hanging over our pants. we think of a big juicy cheeseburger dripping with grease.

First, I will list some standard terms are their meanings. It is essential to know what words mean when you read them. I might not use some of the words I have listed, but they deal with fat, so at least you’ll know them for later use.

It is a complex constituent of both animal fats and oils in alcohol. It can be activated in order to produce vitamin D. One of a group of compounds known as sterols is cholesterol.

It is related to such other sterols as the sex hormones and the hormones of the adrenal cortex.” Cholesterol is used to build the brain and nerve tissues and cell membranes.

It also acts as a protective covering for your skin and hair. Some dietary sources of cholesterol are egg yolks, meat, and dairy products such as whole milk.

A common name for a group of organic acids includes the saturated (hydrogenated), straight-chain acids, with a single carboxyl (COOH) group, produced by the hydrolysis of fats.

The group also consists of all other saturated straight-chain acids and acids with a branched-chain or cyclic structure. Formic acid, HCOOH, and acetic acid, CH3COOH, is the simplest fatty acids. Both have a sour taste, irritate the skin, and have a sharp smell.

Of more complicated structures are butyric, caproic, caprylic, and capric acids, all of which have unpleasant odors. Stearic, palmitic, oleic, and naphthenic acids are greasy materials with little odor.”Some fatty acids are used to make paint thickeners, detergents, and lubricants.

The fat that has been chemically altered by the addition of a hydrogen atom. Margarine contains hydrogenated fat. Lipid- A chemical compound that is insoluble, not able to be dissolved in water. Lipoprotein-“A lipid-protein complex by which lipids are transported through the bloodstream.”

A fat, usually of animal origin, composed predominately of fatty acids having only single bonds in the carbon chain.”

A polyunsaturated fatty acid in which a chemical mechanism called hydrogenation has been inserted back into some of the missing hydrogen atoms.

Now that you know a few new words let’s put them to use.

What do fats do in the body?

Essential fatty acids are used in energy production, transferring oxygen into the bloodstream, and the making of hemoglobin (The iron-containing respiratory pigment in red blood cells).

They are also involved in growth, nerve function, and cell division. Essential fatty acids are important for normal brain function. They’re called essential fats because they are not made by our bodies and, therefore, must be consumed.

Essential fatty acids also produce prostaglandins. Prostaglandins are “substances which play a role in several body functions, including hormone synthesis, immune function, regulation of the response to pain and inflammation, blood vessel constriction, and other heart and lung functions.”

A lack of dietary essential fatty acids likely plays an important role in the development of many common diseases.” Ouch! All that from not getting enough fat. Wait, I thought fat was bad. Omega 3 and omega 6 deficiencies can cause arthritis, cardiovascular disease, PMS, and headaches.

Omega 3 and 6 are used to treat/cure/reduce symptoms in:

Cardiovascular disease, High blood pressure, Cancer, Arthritis, Skin disorders, Menstrual pain, and Inflammatory bowel disease So why are omega 3 and omega 6 fatty acids essential to bodybuilders? I had a conversation with a family doctor, and this is what he had to say about my question:

“This is how I’ve come to understand it. Cells in your muscles act selectively to allow certain nutrients inside. The same holds true for muscle cells and the necessary use of your natural testosterone. A problem occurs because sometimes the testosterone’s rate into certain muscle cells is not fast enough for what is needed.

This is likely caused by the loss of cell membrane elasticity, which can reflect the quality or quantity of fatty acids synthesized by the body or taken in through diet. Omega 3 and 6 fatty acids enhance cell membranes’ stability and theoretically keep the cell membranes nice and supple so that the rate is stabilized.

So, in this case, they act somewhat like potentiators. The same goes true for almost (if not every) cell of your body…the more “squishy” and supple your cell membranes are, the more resistant to stress and malfunction. So important is cell membrane health that in the literature of obstetrics, I cannot find one disease directly affecting general cell membrane fluidity of a fetus that exists yet allows for a successful birth.

Cell membrane stability diseases are pretty much entirely fatal for an embryo. Societal patterns of poor eating, bad air and water quality, chemicals, stress, etc. do that to us after getting older.

So perhaps adding the omegas to our diet the best route for optimal functioning. Since last year when I added an excellent EFA to my supplement regimen, I’ve had a remarkable string of success with my weightlifting endeavors. I’ve gone without it at times, and my workout log reflects less gain irrespective of intensity. When I mix the two together, I found a personal need for extra EFA’s.”

As you can see, eating the right types of fat with enhancing your body’s ability to use the testosterone it creates.

Sources of These Fats

So, you want to stay away from saturated fats and trans fatty acids. These are very hard for your body to digest. So next time you hear someone dissing fat, explain to them what it can do.