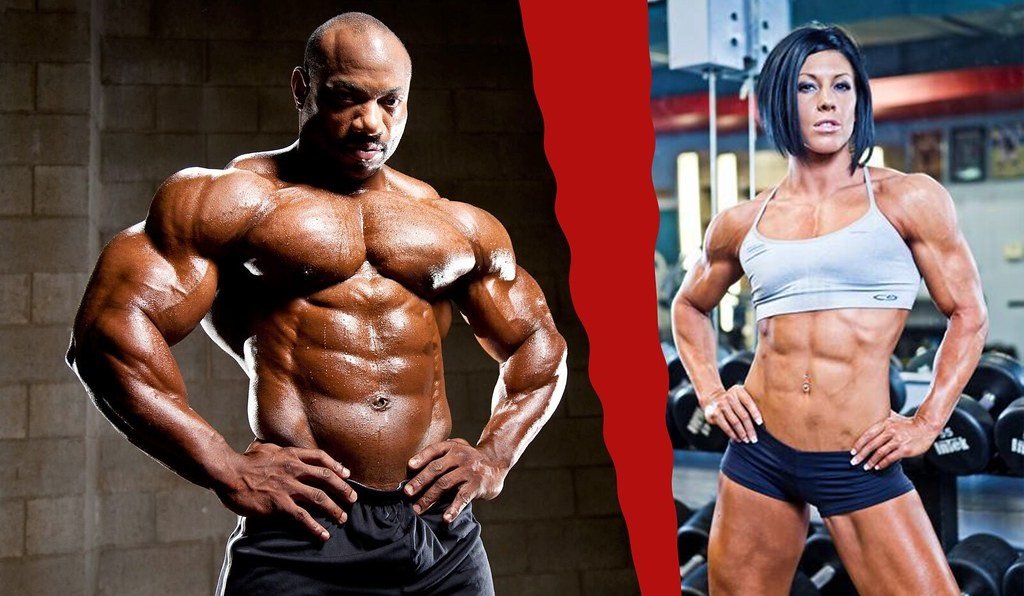 Don’t you just love when you hear that? Especially when it’s that 300-pound whale scrunched into the booth at his favorite restaurant with a T-bone steak on a plate in front of him with a side of mashed potatoes drowned in butter. In between swigs of his beer and hauls off of his cigar he exclaims, “They’re useless! They don’t work, and they never have. All those people in shape have some miracle pill or secret, and they ain’t sharing with the normal Joe’s like you and me. Now, if you don’t mind, could you pass that sour cream? I sure am hungry tonight!”

Now, if you are that 300 pounder, allow me to let you in on the secret. Diets do work. No, no stop shaking your head. They do work. The proper diet always has worked and it always will. The problem does not lie in the diet, but in the dieter. He is what doesn’t work, and I’ll tell you why. Say Normal Joe decides he could stand to lose a few pounds. He reads up and figures out how to decrease his carbs, increase his protein when to do cardio, the whole nine. He goes from a flabby pathetic excuse of a trainer to have a ripped and toned physique. He looks in the mirror and is amazed at how he can see his abs, and veins splitting his biceps, and no cellulite on the backs of his legs. He is amazed, and he loves showing the new Joe off to his friends and the ladies.

After torturing himself for 3 or 4 months, Joe decides to cheat a little bit. “What the hell, it won’t hurt ya. Look at ya, you are a god,” he says to himself while bouncing his pecs. He goes out with the guys and has the time of his life. Beer and pizza take the place of skim milk and tuna. After a night of binging and dancing, Joe passes out. He awakes at 11 AM only to realize he slept right through his 8 AM workout. “Ah, no problem. Look at me. I can take it.”

The next day he drives to the gym and begins his workout. He is not as focused and attributes it to forgetting his walkman. In reality, its because the only carbs he got were from the Budweiser and the pepperoni/sausage combo (he had a repeat performance of his celebration the next night). Definitely not the type of slow-burning carbs needed to fuel his workout. This trend keeps going on. Joe eats bad, goes to the gym, and blames his lack of progress on something else. No walkman, or it’s too hot, or someone’s on the machine he wants. But, he keeps on looking in that mirror. And to his dismay, the split vein in his bicep has gone on vacation. His abs are hidden by, can it be, a layer of fat? And now the only time his pecs bounce as if he’s jumping on a trampoline.

Joe doesn’t know what’s happening, but he knows that it isn’t good. And his friends are beginning to notice as well. “Joe, what happened to ya? You used to be jacked.” And don’t think for a second all the ladies he was getting didn’t find a more attractive man to go after.

See, this is why diets don’t work for people. Because once the Joes (or Joanns for you ladies out there) reach their target weight, 95% of them go back to the old eating habits. If they stayed with the diet the scale would stay where it is. It wouldn’t jump up 10 pounds in a month, leaving the dieter scolding the scale, and the food, and the chef for his troubles.

So Joe, stick with it. Don’t feel the need to celebrate. Tell your friends you’ll have to pass on that beer. As I wrote in my last article, Never Become Satisfied. Because once you become satisfied, that is when you start slipping. But, since you wanted to look in the mirror so much, you should already know why the diet didn’t work. The reason is looking right back at you, and you can’t escape it.