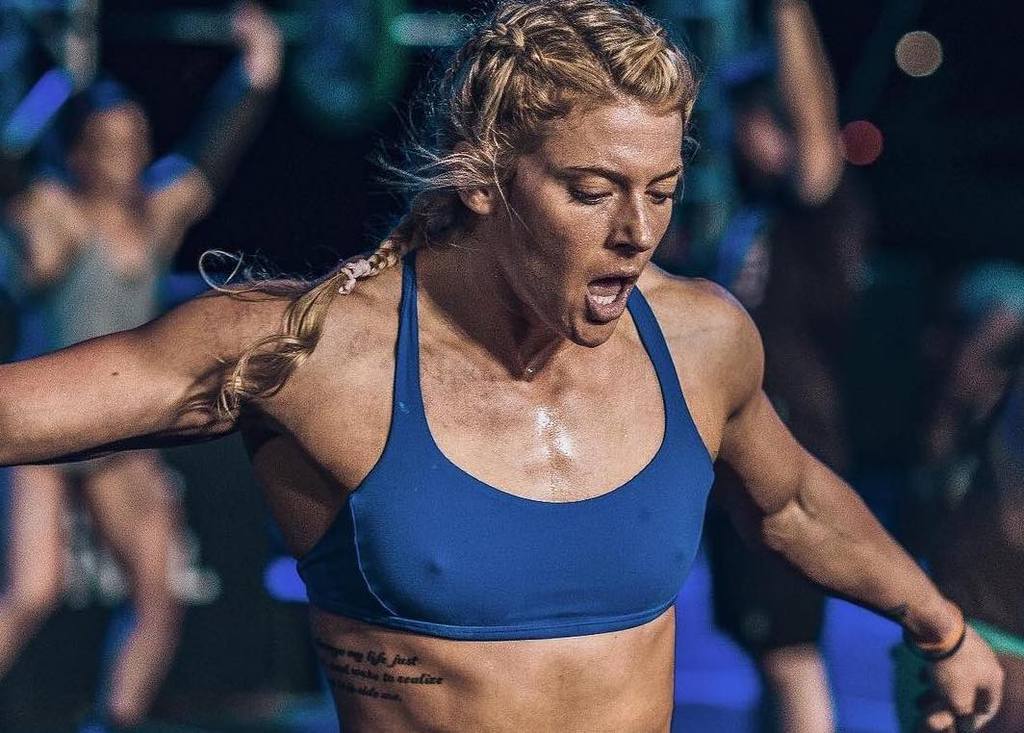 when we perform any endurance type of exercise, it is commonly thought that the body relies on stored muscle glycogen.

This is true, however, it also appears as though stored intramyocellular triglyceride levels (IMTG) play a key role as a fuel substrate as well.

The body has an ability to increase its stores of IMTG quite quickly as it does for muscle glycogen so as to ensure it always has an available source of fuel in case muscle glycogen begins to run low.

Glycogen is the main storage form of glucose in the muscle. When carbohydrates are eaten, the body’s cells uptake the glucose and it becomes phosphorylated to a substrate for either gluconeogenesis or glycolysis. This process is aided by the release of insulin, which speeds the uptake process.

What Are Gluconeogenesis, Phosphorylation, & Substrates?

Gluconeogenesis (or glyconeogenesis) is the formation of glucose from noncarbohydrate sources such as amino acids and the glycerol portion of fats.

Phosphorylation refers to introducing phosphates into the cell that function as building blocks needed for ATP formation.

A Substrate is simply a layer or a material on/to which something else is done or added.

Recommendations for individuals looking to maximize their glycogen stores for an upcoming endurance activity are 7-10 grams of carbohydrates per kg of body weight per day. Eating this amount should provide full replenishment of glycogen in 24 hours.

immediately after the post-workout period, glucose utilization is increased; therefore this is a very important time to be ingesting carbohydrates. While this process is occurring, fat stores will provide the energy to meet the energy requirements.

It is important to ensure that you have a full glycogen supply before beginning endurance activities, as to how long and the intensity you are able to perform at is correlated to the amount of stored glycogen your muscles have to run off of.

While performing an exercise (and for a period of time afterward), carbohydrate metabolism is affected. Immediately following an exercise session, glucose transport and glycogen synthase activity are elevated for several hours.

During this time, the body is also more sensitive to insulin secretions, making the muscle more ready to uptake available carbohydrates.

During the actual exercise session, endogenous carbohydrates provide much of the fuel used for muscle contraction assuming the activity is of moderate-to-high intensity.

During this time, whole-body carbohydrate metabolism increases in proportion to exercise intensity.

One technique that some athletes use in an effort to increase their muscle glycogen stores has been termed “muscle glycogen super-compensation“, or carbohydrate loading.

The protocol for this procedure involves a glycogen depleting bout of exercise followed by a period following a high fat, high protein diet, sustained for about 2 days. This is the ‘depletion phase’.

Once this is complete, the athlete then undergoes a similar period of 2 days, only this time following a high carbohydrate diet This strategy has been shown to increase muscle glycogen levels by up to 100% over that of individuals following a standard diet and training protocol with respect to endurance performance.

This involves simply following a high carbohydrate diet for about 3 days before the endurance activity is to be performed and tapering back on training volume.

This method may be superior to the former as it creates less stress on the immune system resulting in less likelihood that the athlete develops an illness.

On the other hand, you also have intramyocellular triglyceride storage and metabolism that can play a role in endurance athletes.

Within the body, circulating free fatty acids are taken up by the muscles cells from circulation where they are either oxidized or stored as intramyocellular triglyceride (IMTG).

This IMTG resides within the cytoplasm of the muscle fiber and provides a readily-available source of muscular energy (created through the process of oxidative phosphorylation).

During exercise that is of low-to-moderate intensity, the proportion of fat used for fuel goes up significantly and increases with the duration of the exercise performed.

Also, after the endurance training is complete, the body has an increased tendency to use fat as fuel while sparing muscle glycogen stores.

The metabolism of IMTG is believed to be controlled by a lipase occurring in the muscle cell and is inhibited by the release of insulin. The activity of this lipase is increased with exercise duration, however, once two hours of activity have passed, the level returns back to baseline.

What Is A Lipase?
An enzyme that helps break down fats into glycerol and fatty acids that can then be absorbed into the bloodstream.

During everyday resting activities, the circulating free fatty acid concentrations are increased with the following of a high-fat diet.

This allows for muscle triglyceride levels to be increased, which contrasts the environment in the body when one is following a high carbohydrate diet plan.

It appears that IMTG storage is similar to that of muscle glycogen in that given the proper conditions (a higher fat diet and low-to-moderate endurance exercise), its levels will increase the following exercise and are replenished quite rapidly assuming enough dietary fat is provided (full replenishment taking place after 24 hours).

It is possible to induce a period of ‘fat loading’ similar to that of carbohydrate loading by following a high-fat diet for a period of 5-14 days. This will result in an increase in whole-body IMTG oxidation while sparing carbohydrate oxidation.

In general, in order to maximize the storage ability of one fuel substrate, you have to be willing to minimize the ability to store the opposing substrate as the two processes are competing against each other.

This may lead some to think that just consuming a mixed diet will help them get the best of both worlds and maximize both stores simultaneously; however, this will result in less than optimal storage of muscle glycogen at the expense of total muscle substrate energy content.

So it appears that with endurance exercise, the body can use fuel sources from both carbohydrate and fat stores in the body.

You can use techniques to enhance the use and storage of one particular type of fuel, however, it will come at the expense of the other, and it appears as though the most beneficial fuel source to maximize performance is still carbohydrates.

A better way to look at IMTG fuel sources is as a back up for times of muscle glycogen depletion. This means that when you are performing endurance exercise and your muscle glycogen stores are empty, the body will turn to its IMTG stores for energy.

Therefore, your best bet is to look after your muscle glycogen stores in an effort to optimize performance levels.

Also, Keep In Mind That The Body Has A Tendency To Use:

Thus, this may help determine which fuel source you wish to focus.

Regardless of your fuel source, however, optimal pre- and post-workout nutrition will allow you to recover and perform your best in subsequent exercise sessions.