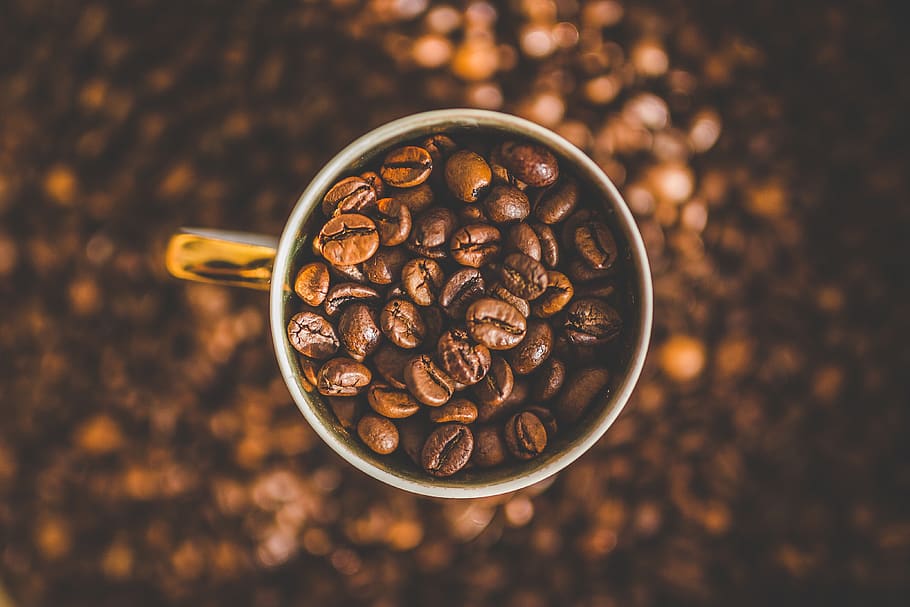 Caffeine, the often maligned, much-loved stimulant, has been extensively studied by researchers wanting to know exactly the kind of effect it has on health. It was once thought that caffeine, in its most common form, coffee, was a ruinous substance to be avoided at all costs. This misconception had people treating coffee as a vice, much the same way they would cigarettes or alcohol.

However, in recent years, caffeine has proven itself to be more beneficial than harmful. In addition to studies that suggest caffeine to be an effective performance enhancement aid for athletes, there is research to show it could actually improve overall health and wellbeing, while, according to 2006 research, it shows promise as an aid to increase activity between the sheets.

Researchers at Southwestern University have shown that caffeine may put females in the mood for more sex. Researcher Fay Guarraci, Ph.D., says female rats that were given a shot of caffeine before mating, were anxious to resume their carnal activities following the first bout of sex.

These rats, according to Guarraci, scurried back to the male rat faster than their non-caffeine-boosted-counterparts. Though a normal behavior for rats, the speed and motivation the caffeine-induced rats demonstrated on their return to the male rats was carefully measured. 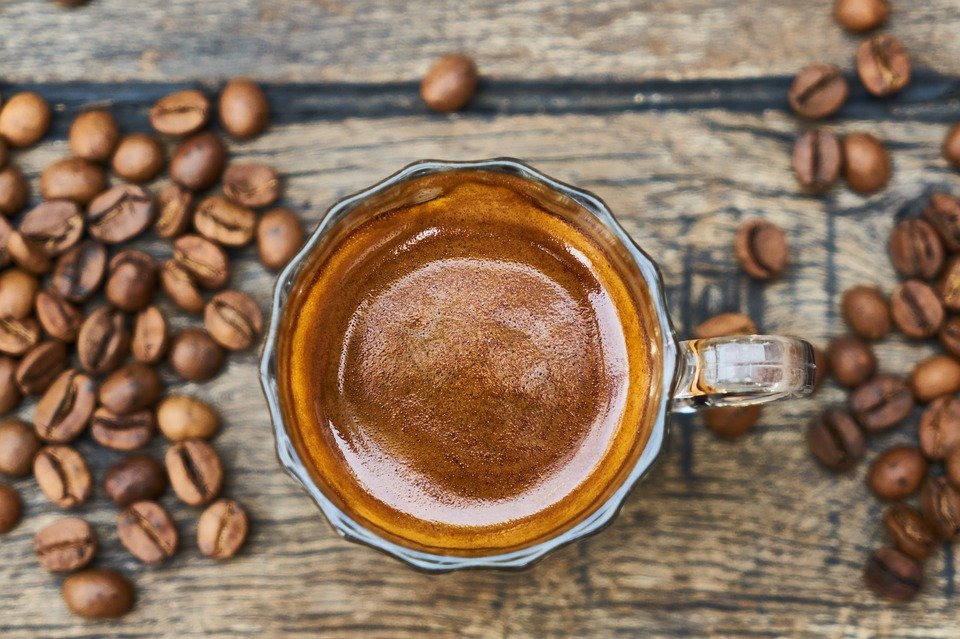 “The caffeinated rats would go and visit faster, and they would stay with the males until they received sexual stimulation before they left,” Guarraci says. It was further noted that female rats returned to the male rats for specifically sexual reasons. “It wasn’t just that they wanted to be around them.

It seemed to be particularly relevant to the sexual interaction, the stimulation they would receive,” Guarraci says. Indeed, this study found that caffeinated rats did not just skitter around their cages, as one would expect a normal rat to do.

Rather, they specifically targeted male rats for reasons sexual and, in most cases, weren’t particularly interested in socializing with another female rat.

Although the study (titled Coffee, Tea, And Me) found a relationship between caffeine intake and increased sexual behaviors in female rats, it is advised that one doesn’t class caffeine as the next big aphrodisiac just yet.

Guarraci says it is too early to say whether caffeine will rev up the average women’s sex life. “My caution in terms of directly applying the caffeine or the coffee before sex to enhance your sexual drive or motivation would be that, in this experiment, we gave only one dose of caffeine to animals who had never had caffeine before,” Guarraci says.

She did, however, say that women who don’t ordinarily consume caffeine might want to consider its application before sex. However, Guaracci said she would feel more confident in saying to women that caffeine might boost the sexual urge if it can now be proven that regular caffeine use among female rats increases sexual behaviors.

One might well ask what sexual behavior in rats has to do with sexual behavior in humans, as there are obviously fundamental differences between both mammal species. Guaracci says the similarities might lie in control. “The female seems to control the mating encounter,” Guarraci says of rats.

It seems that female rats in the wild, as well as the lab, ultimately decide on where and when the mating is done. “A bit like playing hard to get”, says Guaracci. And the dosage of caffeine needed to elicit a sexual response in humans?

Guaracci says the rats that received the middle dosages of caffeine (from three dosages: low, middle, and high) made the highest number of return visits. The low dosages were the equivalent of a grande latte at Starbucks, which is considered very high in caffeine, while the high dosages, extrapolated out to humans, would have the effect of several large lattes at once.

The study, which is to appear in an upcoming issue of Pharmacology, Biochemistry, and Behavior, was intended to help identify the chemistry and brain structures involved in sexual motivation for mammals (which includes humans and rats). Stay tuned for more information on what could be caffeine’s most popular use yet.

While the sex promoting benefits of caffeine are still under investigation, its health-boosting qualities have been rigorously explored for many years (19,000 studies and counting). In fact, two of the world’s most debilitating diseases might be effectively countered through an increased intake of caffeine and coffee.

Researchers have shown that, with increased coffee intake, the possibility of falling victim to diabetes and Parkinson’s disease can be significantly reduced. In a longitudinal study, where data on 126,000 people over 18 years was analyzed, Harvard researchers calculated that consuming one-to-three-cups-of-coffee-daily could reduce diabetes risk by single digits.

Where it has been variously suggested that one limit their coffee intake to around three-to-four-cups-a-day to avoid its “negative” consequences, the Harvard researchers say that actually increasing daily intake to six cups, or more will significantly slash the risk of diabetes (by 54% in men and 30% in women).

The risk of Parkinson’s disease, a progressive nervous condition that generally occurs after age 50, has also been shown to be reduced with the consumption of caffeine. In fact, there are at least six studies linking caffeine consumption on a regular basis, to a decreased risk of Parkinson’s disease by up to 80%. Some studies show the more coffee consumed, the lower the risk.

Asthma and headaches can also be treated with coffee. The equivalent caffeine content of a large cup of coffee can be found in a single dose of the popular pain relievers Anacin and Excedrin.

Why Caffeine Is Helpful?

The reported health benefits of caffeine often occur when it is taken in its most common form, coffee. In fact, many of coffees benefits are thought to come from substances other than caffeine. Insulin sensitivity can be increased (beneficial for the prevention of diabetes) in the presence of quinines, a group of compounds found in coffee.

Coffee is also packed full of health-enhancing, free-radical-fighting, antioxidants. It is thought that American’s get more antioxidants from coffee than from any other food or drink. Antioxidants have been shown to benefit overall health as well as prevent cancer, heart disease, and other conditions.

Specific to diabetes prevention, coffee contains large amounts of the antioxidants chlorogenic acid and tocopherols, in addition to minerals such as magnesium. These compounds have been shown to improve insulin sensitivity.

The caffeine in coffee, however, is directly linked to Parkinson’s disease prevention, so much so that Parkinson’s drugs are being made with a derivative of caffeine, based on this evidence. Coffees’ performance-boosting properties also derive from caffeine.

Based on the research presented here, it seems quite safe, indeed beneficial, to consume several cups of coffee a day. Once thought of as a vice linked to disease and toxicity, coffee has, over recent years, been vindicated as one of the more desirable drugs.

Research has shown coffee, with its many properties, to be a key player in diabetes and Parkinson’s prevention. Its role in athletic performance, dental care, and pain relief can also be found in the literature. Latterly, it has shown promise as an aphrodisiac of sorts (although more research is needed to confirm this).

For the reasons outlined above, it might be an idea to include coffee in your daily diet plan. It sure seems to be one of the more enjoyable ways to achieve good health.