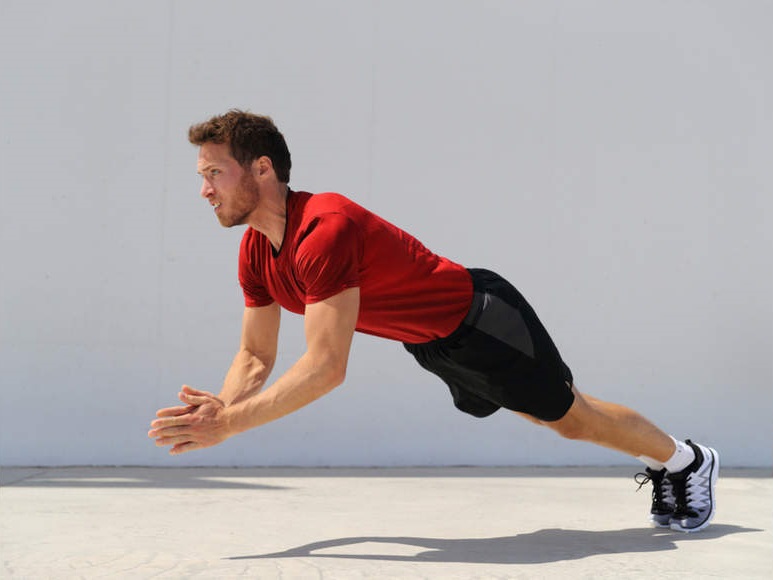 What Is the Tabata Workout?

How long was it since the new year, and you’re already complaining about not having enough time to exercise? You’ve obviously never heard of Tabata training.

A Tabata-style workout is just four minutes of high-intensity interval training (HIIT) or high-intensity circuit training (HICT). The head coach developed it for the Japanese Olympic speed skating team who wanted a brief but grueling workout. It was later named for scientist Izumi Tabata who studied the effectiveness of the routine.

Although the workout lasts a mere four minutes, people who do Tabata say those are some of the longest minutes you’ll ever experience. Some programs may be formal, but you can do almost any exercise you want; you have to follow this basic formula:

You can use just one exercise for each 20-second set or you can change it up each time. The goal is to push yourself as hard as you can for those 20-second periods, rest, then go right back at it a

Scientists say even a few minutes of training at an intensity around your maximum capacity yields a molecular change on par with several hours of running or cycling.

When Tabata and his research team studied this short but incredibly taxing routine, they studied one group that exercised five days a week for an hour at a moderate level of intensity and another group that worked out four days a week for only four minutes.

“Originally I thought this type of training was just for speed skaters or other highly motivated athletes because it is very painful and tiring,” Tabata said in an online interview with Ritsumeikan University, where he is a professor and researcher.

“However, I found that there were groups of people interested in building muscle and therefore doing short high-intensity exercises that trained their muscle, but not those exercises that improved their aerobic training. When this regime came along, they began to realize they could train both at the same time.”

As good as a long run?

If someone told you that doing several minutes of high-intensity resistance training would be as effective as a multi-mile run or would burn just as much fat, you might not believe them. But at the Human Performance Institute in Orlando, the Division of Wellness and Prevention has created a Tabata-like workout based on that premise. The institute devised a seven-minute program for time-starved clients that relies on high intensity circuit training (HICT), which uses your body weight as the resistance.

The seven-minute program has exercisers cycling through extremely intense activities that alternate between focusing on the large muscles in the upper and lower body. The order of exercises is as important as the intensity and the short breaks which give the body a chance to rest.

Jordan told the Times that the discomfort should be an eight or a scale of one to 10. But the good news is that after just a few minutes, your workout is over.

The order of exercise

A traditional HICT circuit consists of 9-12 exercises in which 15-20 reps of each move are done with about 30 seconds of rest in between. If the rest intervals are too long, it diminishes the metabolic impact. The order of moves are arranged so that you work out different muscle groups with each move. A pushup is followed by a squat which is followed by a tricep dip. This allows each muscle group to recover somewhat while working another group.

Likewise, when a move creates a cardio increase, the next move decreases the heart rate. For example, jumping squats are followed by a stationary plank.

The object is to perform a variety of exercises in quick succession and at high intensity with minimal rest between exercises. An article in the American College of Sports Medicine Health & Fitness Journal equates a seven-minute HICT with a long run and a lengthy trip to the weight room.

A couple of caveats

The downside to this regimen is that you need to be in fairly decent shape and to be able to handle some discomfort for a short period. This is not for the faint of heart, the obese, previously injured, elderly or the seriously out of shape. Naturally, you want to clear the routine with your doctor before beginning, as with any exercise program.

Tabata or any HICT may be a fast, effective way to lose bodyweight. It may indeed improve health. However, it may not be as beneficial in improving endurance or strength.

The secret is the level of intensity. At the end of a four-minute Tabata-like circuit, you feel like you have run a marathon. This is not a quick cure for losing weight.

“There is no such thing called miracle workout,” says Cedric Bryant, the American Council on Exercise (ACE) chief science officer. It’s also not recommended more than two or three times a week, and only if you can recover well from the previous session.

Whether you try the four-minute Tabata or any variety of HICT, get a good timer, find a circuit of exercises that work for you and prepare to workout harder than you ever have. “If you’re not absolutely toast after those four minutes, you didn’t go hard enough,” says Obi Obadike, a fitness trainer known as the world’s most-ripped fitness model. Fit celebs and athletes are flocking to the workout in droves, likely because it works.