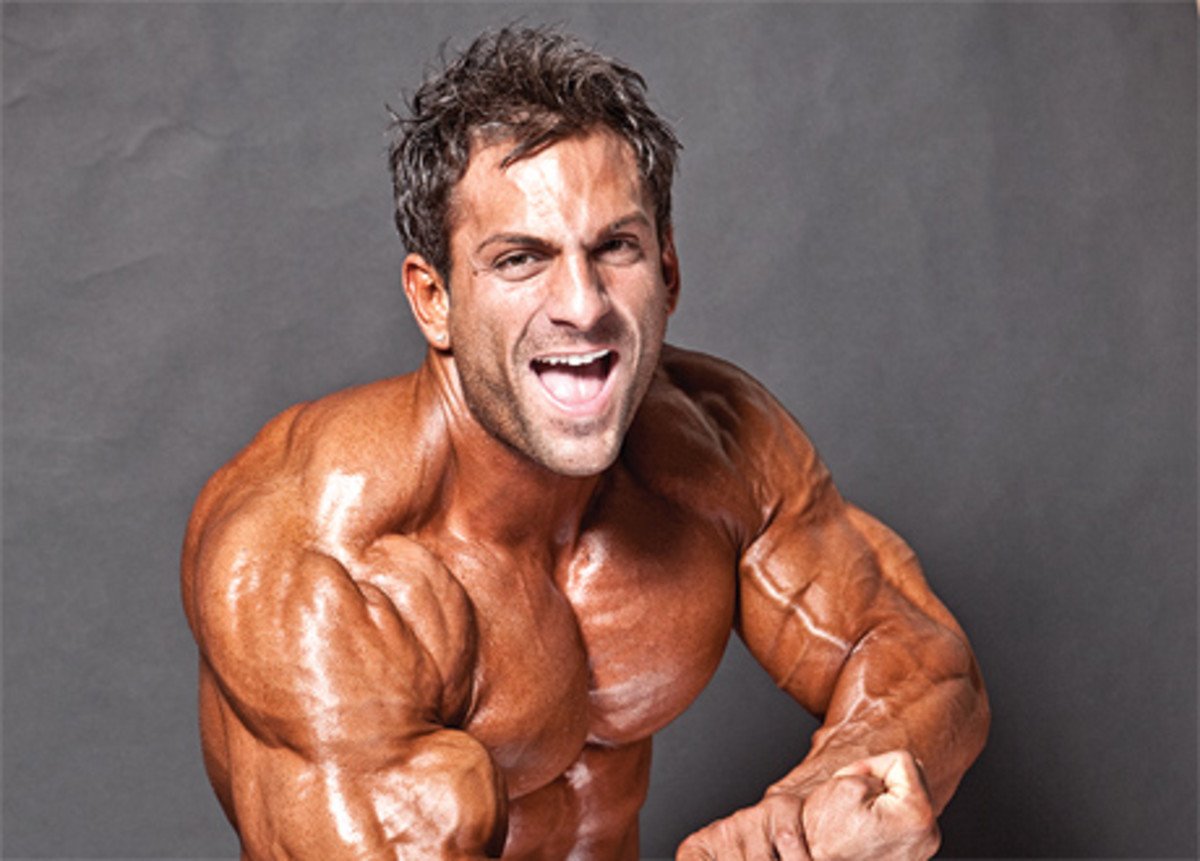 Whether you are a beginner, intermediate, or more advanced lifter, there are some rules which are universal. Today, I would like to address the importance of breaking plateaus in your training. When we begin training initially, we somehow seem to accrue large amounts of size rapidly. The reason being is our seemingly frail bodies are not used to this type of stress and thus forced to quickly build upon itself to compensate in order to better prepare itself for the next time.

However, as we all have encountered, this rapid growth is quickly stunted by what may be viewed as the law of diminishing returns. We train as we have previously but our gains start to become stagnant. So the mentality we have is since we aren’t gaining as quickly as before, then we must not be training enough. So what do we do? We all start training harder and longer.

Now you cannot deny this because you know as well as I do that we’ve all been there and done that. Before you know it, you’ve hit a plateau which not only frustrates you but is seemingly impossible to break. What now? You can quit or you can shatter through this plateau as if it were nothing. If you want to quit, I suggest you go to Disney land If not, then I will save you the guesswork and tell you how to break this plateau. 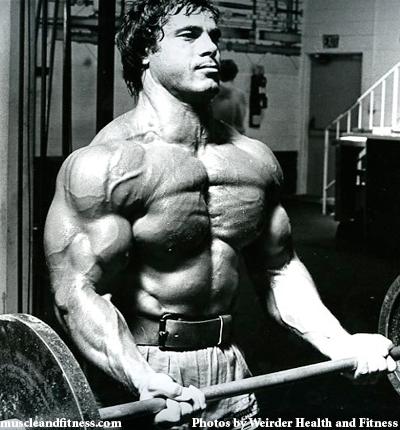 Now that I have your undivided attention, I will tell you that the most guilty culprit of a training plateau is overtraining followed closely by proper nutrition. Most lifters I know, including myself at one point, have trained their minds to believe that if 12 sets are good then 24 sets must be twice as good. From a natural bodybuilder’s point of view, I’m going to tell you right now that all of that is bullshit! If you follow the routines laid out by the pros in those popular bodybuilding magazines, you have already doomed yourself and your training. If you believe that those guys are naturally, then you’re also a fool.

Now that I’ve gotten that off of my chest, listen very carefully. If you want to shatter a plateau, you need to REST! That’s right, don’t treat as much and rest more. And when I say rest, I don’t mean go out and do cardio for 2 hours instead of training with weights. Rest entails rest! Rest can take the form of reading, sleeping, watching TV, studying, or anything that isn’t physically draining. Just make sure you rest.

Next comes the training aspect. When you train, don’t perform as many sets as you normally would. This means don’t spend countless hours in the gym hammering away set after set on the bench press. [All of you tag team bench pressers need to read that last part carefully!] “But Arnold did a ton of sets for all of his body parts and trained twice a week,” you say. Well, Arnold also claims that he never took steroids and do you believe that? I’m a big fan of Arnold myself but there are some things which people must understand.

Steroids work so damn well because they enable you to recover a lot quicker enabling the user to train more frequently. I don’t condone the use of steroids but if that’s what you want to do with your body, then that is totally your business. Just know that all of your decisions will have consequences in the future. So the world isn’t perfect after all. But you don’t have to hang your head in utter skepticism because there are ways to sculpt a top-notch physique.

Albeit Tito Raymond, I will probably never win the Olympia, he’s been able to build a quality physique WITHOUT the use of steroids. Tito Raymond is one of the few natural bodybuilders who I can believe is all-natural. He’s not nearly as big as the top professionals out there but if you’ve ever seen his physique, then you’ll know why he does well in the Team Universe competitions.

Now that I’ve gone off on a tangent for a bit, I will talk about a more important matter: breaking plateaus. Let me give you an example of the importance of resting and training volume. Here is a sample routine that I used to do back when I didn’t know better.

Go ahead and laugh because I am laughing hysterically myself. This was taken out of one of my training journals back when I weighed about 165 lbs soaking wet. If you would notice, that is a heck of a lot of chest work. Also, take into consideration that I was also training shoulders and triceps on the same day I did chest.

I remember that this particular workout day would take anywhere between 2 hours to 3 hours to complete with the chest part averaging about 90 minutes. I was averaging 155 lbs-175 lbs on my barbell pressing movements and 65 lbs – 80 lbs on dumbbell movements. My training split was also weird. Once again, you can laugh all you wish because chances are very good that I would if I were you.

At this point, I never trained legs because of my commitment to collegiate soccer.

As you can clearly see, I was definitely overtraining and training with too much volume. Before long, training became stagnant and boring. What happened next was amazing because I’ve always heard and read that less is more when it comes to training but I had that mindset where more is more. My former roommate Chad Mullins and I decided to start training together and we set up a routine and training schedule. We would train each body part once a week Sunday-Thursday and we would train for only an hour or so. And so began the start of something big.

We pulled back the volume and rested more. Before you knew it, I was banging out 225 for reps on my pressing movements and using 100 lb dumbbells. This may not seem like much but comparatively speaking, it is a big improvement. I also began to grow more and felt more motivated about my training because the results were coming, slowly but surely.

So the take-home message for you readers out there is to train less often and train with less volume! I know the whole more is more attitude is a tough one to break but you have to trust me on this one. I’ve been training naturally for a little over 3 years and I’ve tried every training theory out there. This is the BEST one I have come across. So sit down with your partner if you have one and THINK ABOUT IT!