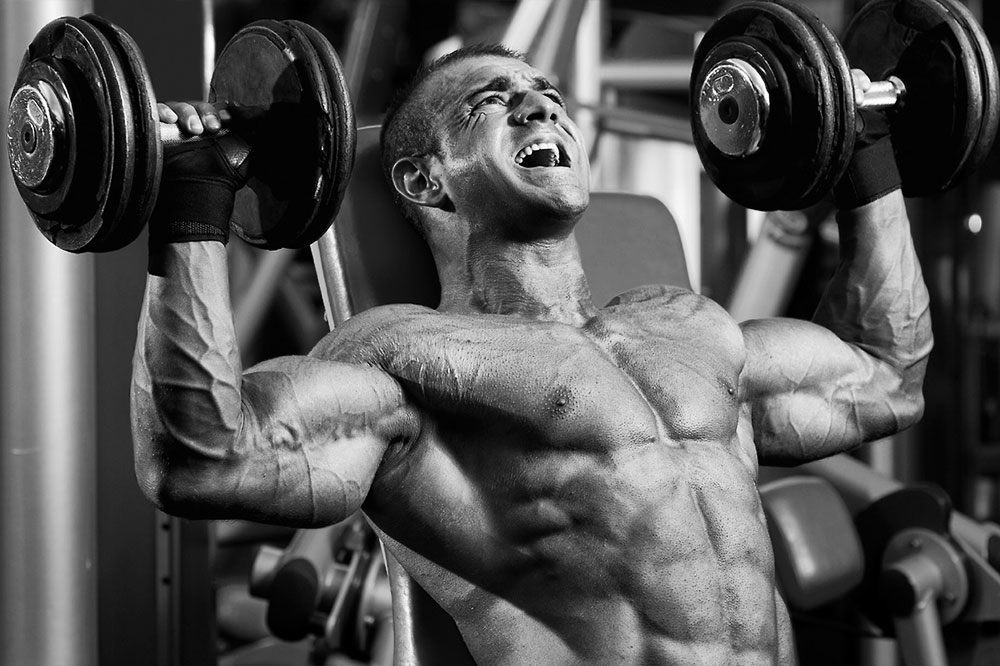 What is the best German volume training routine? We are going to share clear and concise ideas about this training system, the workouts, and who it would benefit the most. Learn more right here!

What Is German Volume Training & Who Would Benefit From This Technique? Who Would Not Benefit? 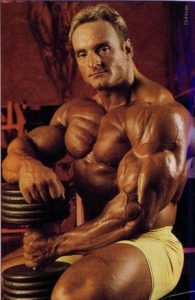 German Volume Training (GVT) is also known as the “Ten sets method” because it employs ten sets of ten reps of one exercise for each muscle group. The “German” comes from the fact that it has origins in the countries of Eastern Europe.

First popularized by weightlifting coach Rolf Feser, it did not become a real training phenomenon until Vince Gironda began promoting it in the United States.

Most German Volume Training programs involve training each muscle group once every five days. This frequency, however, is not a general rule carved in stone, and you can adjust this program to give yourself more recovery time if needed or desired.

Many people prefer to train each muscle group once every seven days while following a German Volume Training program. With this kind of volume, it is always best to make sure you are giving yourself plenty of time to recover.

German Volume Training works well for most people who use it because it provides a large amount of volume of repeated work to a single muscle group with one solitary exercise. Adaptation by the body to this tremendous amount of stress results in hypertrophy of the muscle fibers.

For even experienced trainers, this program provides a good shock to the muscles and often leads to impressive gains. To really benefit from German Volume Training, you should pay careful attention to diet and nutrition. If you are not getting enough of the nutrients, such as protein, carbohydrates, and healthy fats that you need for optimal recovery, then you will not get the maximum benefits from this kind of high volume training.

If you find yourself subject to overtraining then you may wish to avoid german volume training. It incorporates a high amount of volume and greater frequency than many training plans. If you easily over train despite paying careful attention to diet, nutrition, and supplementation, then you would probably be better off with a program that uses less volume and frequency of training.

What Is The Best German Volume Training Routine? 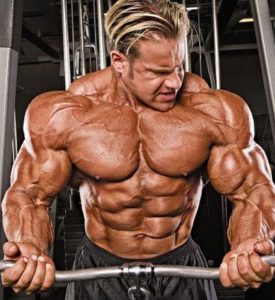 The best German Volume Training (GVT) routine is commonly referred to as Optimized Volume Training. (OVT) This variation of traditional german volume training involves a redistribution of the 100 reps you use. Rather than working each muscle group with ten sets of ten reps of the same exercise, you split the reps up by employing two exercises that effectively become one superset.

Your first exercise in the superset should be a compound movement such as the squat, bench press, deadlift, barbell row, etc. that will be performed for five reps. For the second exercise of the superset, you use an isolation movement for that muscle group.

A few examples would be flyes for chest, concentration curls for biceps, and leg extensions for quadriceps. Like the compound movement, the isolation movement will also be performed for five reps. The tempo, however, should be slowed down.

There are two options, both very effective, that can be used with OVT. First, you can do ten supersets of two exercises for one muscle group. You can also opt to perform ten supersets incorporating four different exercises.

There have been many ideas about rest intervals with german volume training. Vince Gironda advocated resting less and less with progression, going from two-minute rest intervals all the way down to just 15 seconds. You will find a variety of opinions about how much rest should be taken between sets ranging 15 seconds all the way up to 2-3 minutes.

I have found that 60 seconds works best for me. In addition, you will likely find that a short period of rest does not adversely affect your ability to maintain strength and endurance throughout the workout. You reach a rebound a little over halfway into the workout where you are able to perform as many or more reps than you did at the beginning or middle of the workout. You may even find that you can increase the weight a little bit and still fulfill the goal of reaching 100 reps.

There are a variety of ways you can devise a workout split, but ultimately you want to spread the muscle groups out over 4-to-5 days due to the high volume. The following workout split is one which I frequently use and have benefited from. You can certainly change up exercises, muscle group pairings, tempo, rest intervals, and rest days as you see fit.

Note: Abs don’t need to be trained with OVT principles. You can stick with your current routine for abs and insert them into the day you prefer.

When Did German Volume Training Start Being Used As A Common Training Technique? 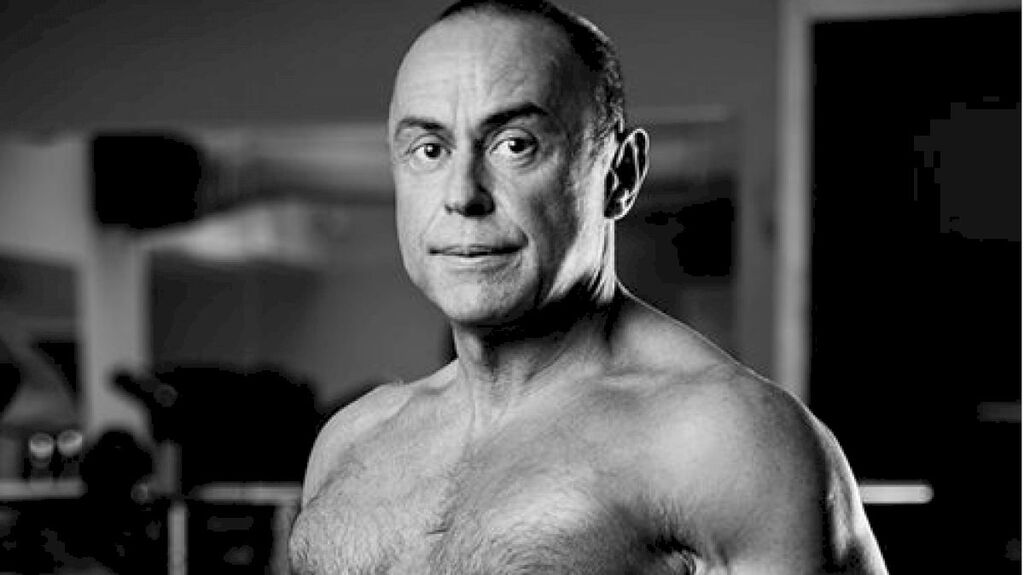 German volume training began to gain in popularity after Vince Gironda introduced it to an American audience, its use as a common training technique really came into being when Charles Poliquin began training Olympic athletes with German Volume Training.

It was around 1995 when german volume training became common as a result of an article that Charles Poliquin wrote. Since this time there have been many articles written about German Volume Training as well as effective variations of it that have led to its increasing popularity.

Have You Used The German Volume Training And What Were The Results?

I have used German Volume Training many times and still use it as a routine about once every eight weeks. My body has responded exceptionally well to this type of training. The first time I used it I was able to blast through a plateau that had plagued me for several months. It also eliminated the boredom that was starting to creep into my training as a result of following the same old routine involving heavy weights and lower rep ranges.

I had never performed 100 reps for the same muscle group in my life, let alone 100 reps using one single exercise. Although I was initially much sorer than I had ever been, I soon found my body adapting to the new stress and my strength increasing drastically. I was able to get my arms to finally get over 15 inches after they had been stagnating at that number for months.