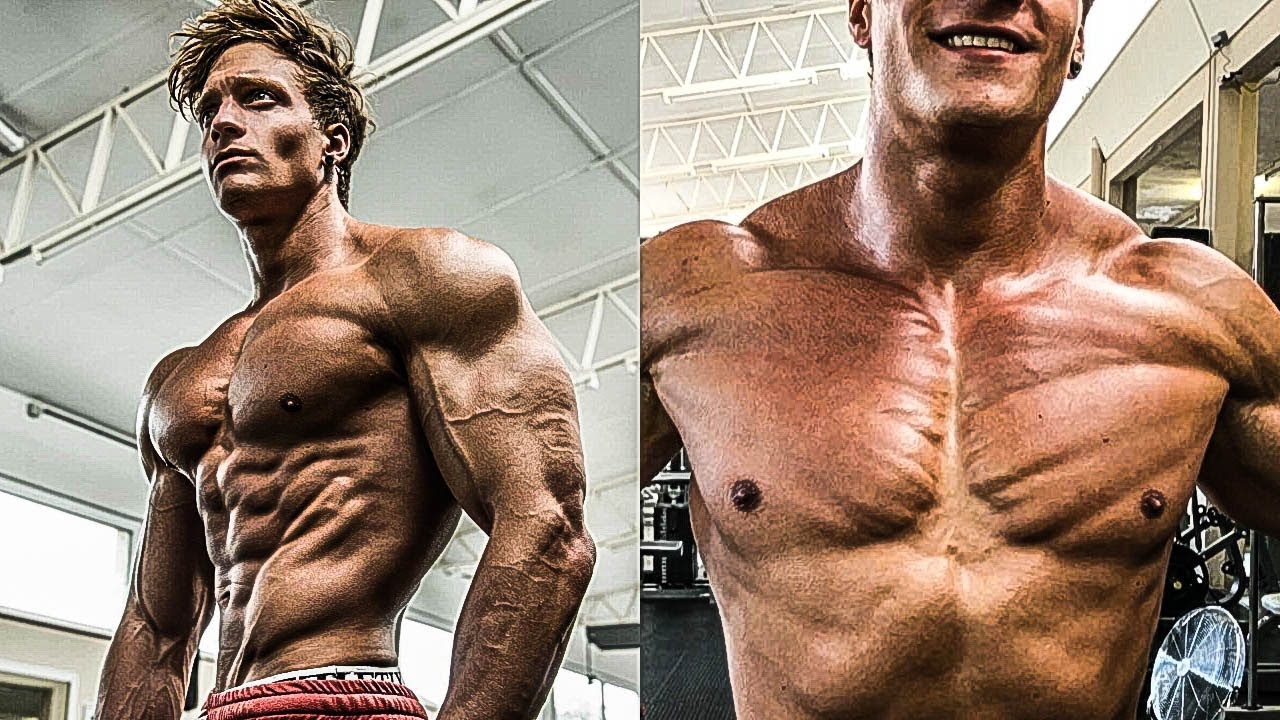 All of these practices can be useful, however, the short and long term effects on the human body may be something one should think about. In this article, I’ll describe some of the negative effects that dietary and hydration restriction can have.

Many people who are either competing in bodybuilding or just working out to try and obtain a better physique employ a period of bulking up followed by a cutting phase to try and pack on lean muscle mass and then reduce their body fat so their newly muscles will easily be viewable.

There are various methods to go about doing this: you can manipulate your diet, consuming vast amounts of calories during the bulk and cutting way back down while cutting, you can alter your workout routine, lifting heavy for short periods of time with maximum rest while packing on the weight and performing numerous cardio sessions while trying to lean out, or you can even go to the extreme and resort to dehydration to help you lose excess weight (a very common practice among wrestlers trying to “make weight”).

All of these practices can be useful, however, the short and long term effects on the human body may be something one should think about. In this article, I’ll describe some of the negative effects that dietary and hydration restriction can have.

One of the first consequences of a reduced calorie diet during the cutting phase is vitamin and nutritional deficiencies. As a bodybuilder continues to try and lower his/her body fat, they often resort to cutting entire food groups out of their diet.

Studies have shown that among female bodybuilders, it is not uncommon for them to have intakes of less than 67% of the RDA for vitamins and minerals as competition approached. How often have you heard or read about people no longer eating any dairy products for weeks or months prior to competition?

These people will likely show a deficit of dietary calcium, which is particularly problematic for women as many of these individuals may stop menstruating (due to low body fat levels and low energy intake) which will put them at an increased risk for osteoporosis.

Other vitamins and minerals for which consumption was most likely inadequate are A, B12, C, folate, zinc, copper, and magnesium. These inadequacies often are resolved however once the competition is over and the normal diet resumes once again.

People Who Cut Dairy From Their Diets Will Show A Calcium Deficiency.

If an individual chooses to use dehydration as a way to decrease body weight, the physiological effects can be seen with only a 2% reduction in body weight. Changes that occur are a decreased stroke volume, blood pressure, and plasma volume, along with an increase in heart rate and a reduced ability to sweat (which may lead to problems with thermoregulation).

If the dehydration progresses to a 5% reduction in body weight, heat exhaustion may become a serious concern. Individuals who are performing the aerobic exercise while in a dehydrated state will be particularly vulnerable to hydration because as blood volume decreases the heart will have to work harder to pump the blood to the working muscles and the perceived effort of exercise will significantly increase.

Male athletes may suffer during weight reduction from a hormonal point of view. Levels of testosterone and prolactin are often considerably lower during a weight loss phase than a bulking or maintenance phase. Along with a reduction of these hormones also comes a reduced sexual drive and sexual activity.

This is due to disruption in the normal functioning of the pituitary gland due to anti-reproduction hormones that develop during a negative energy balance. Once energy intake is normalized once again, these hormones return to normal in males and sexual interest begins to improve.

Another consequence of substantially calorie reduced diets is a loss in lean body mass. It is not uncommon for a weight loss comprising 60% fat and 40% lean mass to be found during dieting on a mixed diet.

Athletes, who are trying to lose weight, may find the amino acid alanine useful as it may help provide glucose to the body via gluconeogenesis which carbohydrate stores are low. It is much wiser for an individual to adopt a moderate reduced calorie diet as compared to a much more progressive calorie reduced diet as after approximately a week of being in a moderate hypoenergy state the body begins to adapt by reducing the breakdown of amino acids and reducing the chance of a negative nitrogen balance (and a loss of lean tissue).

Metabolic rate is another factor that may also chance if the diet is drastic enough in magnitude. When very low-calorie diets are employed there may be decreased in the hormones T3 and thyroxine, which lead to a suppressed metabolic rate.

Furthermore, after repeated cycles of weight loss and weight gain, the weight that is gained is more likely to be replaced by fat rather than lean tissue, which, due to the increased energy costs of lean body mass will decrease metabolic rather more.

Reduced energy intake during a dieting cycle also affects the immune system. With decreased calories, there is an increased susceptibility to infection due to reduced cell-mediated defense systems. The body stops producing white blood cells as effectively and therefore has less defenders against invading microorganisms.

Performance effects on a low-calorie diet also occur. With dehydration, VO2 max can decrease 3-5%, and anaerobic strength can decrease 7-10%.

With Dehydration Anaerobic Strength Can Decrease 7-10%.

In aerobic endurance events, time to exhaustion can be reduced by as much as 50% with a low-calorie diet due to reduced muscle glycogen. Peak torque levels for muscular contraction are also reduced when tested using an isokinetic (same speed) device following a weight loss.

Applying periods of “bulking up” followed by “cutting down” are not always necessarily detrimental to the body if done properly. It is a good idea to give yourself sufficient time to achieve your goals with an objective of 1-2 lbs of weight gain/loss per week, the slower the rate the better.

With a more moderate approach to gaining or losing weight, there is a greater chance that you will lose fat mass and not muscle tissue (when cutting) and gain lean muscle without additional body fat (during a bulking phase). It is important to keep in mind the big picture when devising our diets and remember that the long term effects on our health are more important than whether we lose those last 3 pounds before the end of the week.