Fiber Type Training: What Type Of Muscle Fiber Are You? 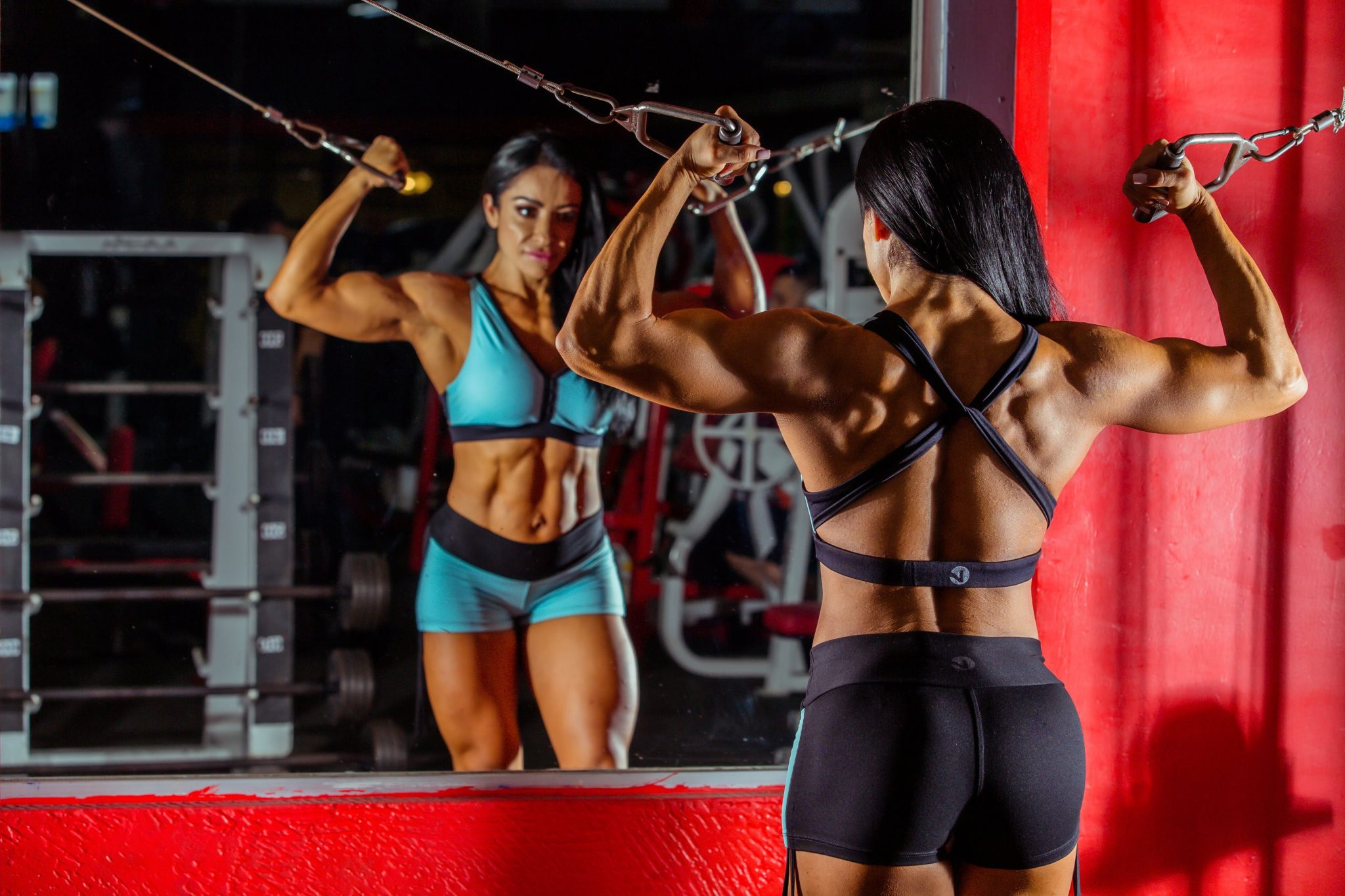 the first thing that happens in a question like this is to ask you what “grow very well?” For a simple answer, I am assuming that you can’t gain more than one pound of lean mass per year.

There are three types of skeletal muscle fiber:

To best show what they do look at this table below.

Much debate still exists. In the old days, in the Soviet Union, they would perform muscle biopsies on five-year-old children (a rather painful test) to determine the amount of white fiber vs. red fiber that a child had. If you showed a larger number of red fibers, you would be geared for endurance training.

Tests resulting in high numbers of white fibers would result in an early introduction to steroids and strength training. These efforts were to determine what genetic makeup you had to determine what sport you could excel in. This is where you begin. Are you made up of white fiber or red fiber? Knowing this helps determine the general type of training you will benefit from the most.

What Type Of Muscle Fiber Are You?

Can you run a 5 K and not breathe hard? Or do you die, just walking up a flight of stairs? Anthony Clark, one of the world’s strongest men and a great guy, had trouble walking from the front of the gym to the back. Yet he was the first to reverse grip bench press 805 lbs.

Understanding your own genetics helps you determine your sets and reps and of course training weight. Various bodybuilders used this to become Mr. Olympia.

Franco was extremely strong and so were the Mentzer brothers. While living in California, I would train with Mike and Ray using extremely heavyweights and grow like crazy. Other bodybuilders like Frank Zane, never had to use much weight and grew to amazing symmetrical proportions.

Today, science teaches us that not only do we have to look at the muscle, but the nerves that supply the impulse to make the contraction. Partial contractions do not stimulate the muscle and result in sub-maximal stimulation.

In other words, you can lift really heavy weights and/or do lots of sets and reps and never get the muscle to obtain the stimulation that it needs to grow, with respect to your fiber type.

Learn To Flex While You Lift

This technique is best for anyone who has injured themselves or just doesn’t feel comfortable with the “Go heavy or go home” attitude.

Chances are it became harder to lift the whole 20 reps, with the flexing arm. After the lift, you are likely to feel a greater pump on the flexed side. Now let’s look at why.

Why The Greater Pump?

It takes several years to master this technique and that is why Zane was so good at it. Frank was more in-touch with his mind than most lifters ever dreamed.

Ever heard of Einstein’s statement, that humans only use 40% of their mind? Well, most people only use 30-40% of their muscles. Some athletes are more coordinated than others.

This means they have more nerve to muscle to brain connections than the next athlete. The debate goes on if this is a trainable element in exercise physiology. The literature clearly shows that it is a trainable entity.

Muscle responds to changes in training. To prevent injury, you should always train push and pull when performing heavy lifting. If you push blood into your triceps from bench pressing, then you should train them that same day to allow for maximal recovery before training them again.

After saying that, you need to again consider that diversity is the key to muscle stimulation. Top bodybuilders train some body parts every day. It isn’t unusual for some bodybuilders to train a body part for six days in a row. During submaximal lifting, as in rehabilitation, you can train, twice a day, every day.

It all depends on how fast you can recover. The more intense the training the longer it takes to recover. If you can recover fast enough, then you will need to train a lot more. Other athletes have difficulty recovering and can’t train as often.

Recovery is the key and that is why it is important to add cardio to aid in general circulation to improve blood supply to aid in taking the good stuff to the muscle and taking all the bad stuff away. Consider runners who run every day, some fitness women train four times a day.

Lifters like George Halbert and Ken Patterson, some of the strongest benchers in the world, train heavy only once or twice a month. What a crazy world. Sure is a change from bodybuilding which can have you training a body part several times in a week.

So In A Nutshell…

The objective is to stimulate muscle fiber and then let it recover as much as possible to then be able to achieve maximal stimulation again. This allows for maximum stimulation and recovery and optimal gains for you.