Bodybuilding Has Much To Offer An Overweight World! 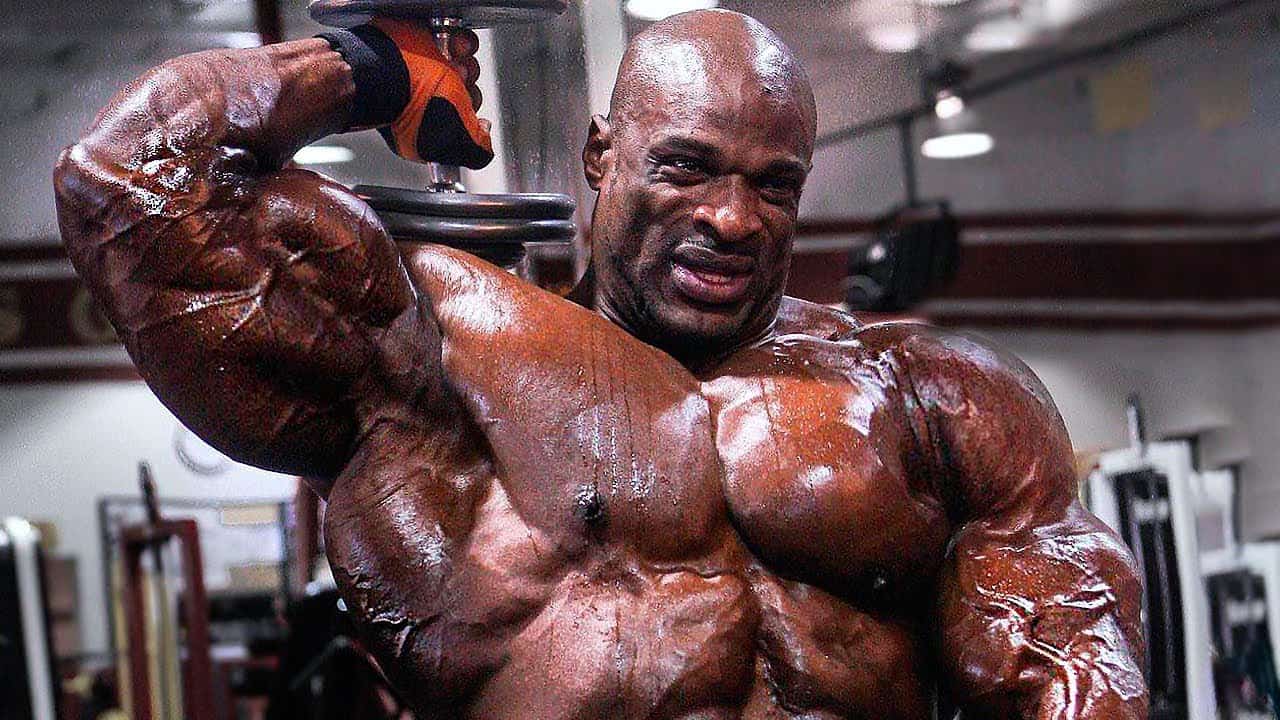 From life lessons to disease prevention, in the purest sense, we carry what may be the last guiding light, There are two sides to every coin, a yin for every yang, and I’m here to shed a positive light on bodybuilding.

I can’t count high enough to tell you the times I didn’t want to do something in life. This includes going to the gym some days; I just feel like the answer is no. But no means yes. Some of my most memorable was from days when it took everything I had to make it to the gym. Big deal, right?

Bodybuilding, more than ever, bears a scarlet letter on its chest. The highest level of achievement in this sport is, at best, athletic chicanery. The people we depend on to be ambassadors for the sport hardly resemble a beacon of health.

In reality, we all know it doesn’t matter how much someone can triceps press down. You don’t win reps for being a jerk, so just lay off the obvious jokes and pay it forward. Lend a hand of encouragement.

Amidst all the bashing, allow me to politely step down from my soapbox and claim there is much credit due to this sport. From life lessons to disease prevention, in the purest sense, we carry what may be the last guiding light for an increasingly overweight nation/world. There are two sides to every coin, a yin for every yang, and I’m here to shed a positive light on bodybuilding.

Success And Failure In Bodybuilding

Two antonyms that can both generate equally powerful momentum. What better location to learn these than the weight room. It’s a little bittersweet to be under some weight that you are not sure will make it back up or not. If it’s successful there’s not much to bring you down the rest of the day; however, if you fail you hold on to your pride and reevaluate the situation.

Generally speaking, you go back to what your weaknesses were and correct those. Maybe your chest could bench 315, but your triceps could only bench 295. So you improve your triceps strength finish the lift next time.

How powerful is this mentality if it transcends the weight room? You’re talking about a force of what should be the most successful people on earth! Failure is inevitable at some point in your life. You’ll stumble, fall, and hit a crossroad. And the outcome? It will be highly dependent on your ability to take action and play your strengths while tweaking a few minor flaws.

What I find interesting is that failure in the gym isn’t approached with the burden of “What if I fail?” You know you might fail, but the belief is that you will succeed. If you do fail? So what? You just fix it and move on, End of story.

On the other hand, real-world situations are approached like a minefield coupled with a fear of action. People fear to turn their dreams and passions into reality. I hesitate to say many of these people lack ambition, because that may not be the whole story. Lack of failure makes each incident more acute. There is strength in failure because it is self-revealing. There’s truth in knowing your vulnerabilities and your assets.

Bodybuilding certainly isn’t a panacea for lack of action, ambition, or expertise in any field. Simply acknowledge the fact that there is hidden value in everything we do. Bodybuilding: 1 Nay-sayers: 0.

Yes, I’m pulling out the big guns early. If this one does hit like a hammer, then anything else I say is futile. The health of people is declining today. Think I’m joking, watch this clip below:

The C.D.C. (Center for Disease Control) states some of the following as problems of obesity:

It’s a crime. Fast food, HFCS (high fructose corn syrup), and lack of exercise-these are all possible culprits. The whole is much greater than the sum of its parts. My job today isn’t to give be a lobbyist for any political action committee. I’m just breaking down some of the finer details we are dealing with.

It would be asinine of me to say that bodybuilding is the cure for obesity. First of all, I hardly think the idea of going from delicious fast food to “choking down cans of tuna not because you want to, but because it’s what you gotta do to get HYOOGE” is appealing in the least.

Now, I’m not so naïve to think that this is a black or white issue because there are many things the two opposites could learn from each other… say moderation. In a way, obese people and bodybuilders are extremists, just on opposite ends of the spectrum. Maybe it’s our job to meet them half-way.

One glaring problem we face as extreme exercise enthusiasts is we often tend to assume fat people are lazy. We have to set all stereotypes aside and contribute to a higher motive.

Realistically, most obese people will not become bodybuilders. We are the strictest of the strict-more so than most high-level athletes! I still try to get them to come to the dark side.

First and foremost, lead from the front. You can bulk and stay at a reasonable body fat percentage, no excuses. Will someone switch from 3 double cheeseburgers and fries to chicken, egg whites and steamed vegetables? Unlikely, but if you could get them down to 3 singles and a baked potato (save the toppings) then it’s a step in the right direction.

If you wrote the perfect diet for the obese person-even if mandated from the heavens-it doesn’t mean that the client would actually follow it.

Meet the client where they are. I’m starting to take a tone I’d use to talk to other personal trainers, but if we are going to be leaders in a health revolution it needs to start by educating others.

Given enough time, even the most obese person can make small changes that amount to a lifestyle completely foreign to them now. Obesity is the main culprit and we’re consistently finding data that show it’s linked to many other diseases.

There are many people who struggle, but in most cases, it’s a series of poor lifestyle choices. Natural bodybuilding habits should be the quintessential model for health.

I began the discussion with the diet because I believe that people are more willing to change dietary habits than begin an exercise program. How many fad diets come and go? It’s rare to see that phenomenon unless the exercise is 8 or 10-minute abs/butt/thighs/whatever or it involves some queer piece of equipment that takes minimal effort.

My beliefs are that exercise will have more benefits than dieting if people had to choose one or the other. In addition to improving the average person’s diet, the bodybuilding community should shed some knowledge on exercise.

The common prescription for the obese client is going to be significantly different than the run-of-the-mill bodybuilder. I’m not advocating Bosu balls, bands, or anything remotely bogus. Everything has its place, but these are just tools in the toolbox. What separates bodybuilders from the general public is the physical culture bodybuilders have established.

By physical culture, I’m referring to activity as part of daily routine. Exercise is not a pastime or hobby, it should be a necessity. Bodybuilding offers one key element for maintaining long-term commitment: goals.

By nature, bodybuilding is highly goal-oriented. With each goal, the bar is raised higher and higher and the attainment of each becomes more and more satiating. Success and quickly become a hedonistic activity, ruled by the positive reinforcement of physique transformation.

Bodybuilding offers a change for obese people to reset self-image standards. Gazing into the mirror day-to-day offers little gratification. The day-to-day changes are characterized by minute changes. Over the long haul, it’s the baby steps that add up to an extraordinary distance. Before and after pictures generate a sense of accomplishment and a newfound sense of pride.

One note of caution I might add is that bodybuilders oftentimes struggle from self-image issues due to a number of factors. It could be a (perceived) feeling of inadequacy, perfectionism, or even traumatic events as a child. There’s more to life than body fat percentage and bicep size.

Bodybuilders can be self-deprecating at times and this is the exact pitfall I’d warn the newcomers of. Every decision has consequences, both good and bad and it should be the prerogative of bodybuilding advocate to shed a positive light on the sport. It is about experiencing the journey versus the destination.

Call me biased, but I think bodybuilding has a tremendous amount to offer, especially now. Obesity rates are soaring, physical activity is declining, and society continues to cater by providing increasingly more ‘conveniences’.

Bodybuilding, powerlifting, general weightlifting, and all related cousins need to be promoted more than ever now. It could be potentially revolutionary. Imagine having a network of like-minded individuals and a worldwide social support group. This is for way more than meatheads. It’s for health, personal development, and demanding something greater. But what would I know; I’m just a dumb bodybuilder.