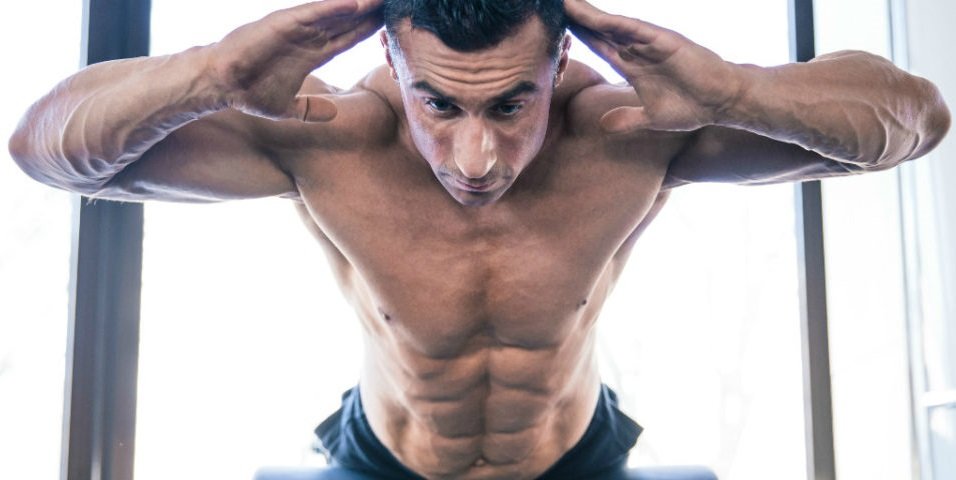 Over the years, I have met many hardgainer bodybuilders who did not gain on standard bodybuilding programs, as shown in the various muscle magazines each month. I am one of those trainees. After following such “mainstream” programs for more than six years, I decided that there had to be a way of training that would not drain my body so much and would allow me to gain muscle that I had been craving finally.

In my search for a more productive way to train, I found several authors who had written on just such topics. With material in hand from trainers, I began to formulate routines that would become the mainstays of my training life.

Like myself, most such trainees gain rather well once they switch to an abbreviated routine, as outlined in many of my articles. Every so often, however, there is a trainee who still does not seem to gain even on such peered down programs. For most, the temptation is to say that basics first training does not work for these people, and they are doomed for failure in the iron game. This need not be the case!

For hardgainers or people who seem to have no genetic gifts in gaining muscle and size, there is still hope. As many of you have noticed, I always support the idea that there is rarely a need to add more to a program but always room to remove something to get results. The same holds true in this instance. The Hardgainer is a prime example of the application of such reasoning.

This is the little guy who trains for many years without a single shred of muscle to show for it. The frustration of being in this group of trainees is unimaginable to many.

The vast majority in this group will give up training eventually with the impression that bodybuilding is just not for them and something that they can never excel in. For such a person, the answer then is to decrease training volume further and, possibly, frequency even from within the realms of abbreviated training.

In such cases, a program must be adopted, which works the entire muscular structure of the body with as few exercises as possible. The basic needs are to include: a press, a pulling movement, a squat/leg press variation, and usually a form of the deadlift.

With that in mind, the program should only include the bare minimum of exercises necessary to stimulate all of the major muscle masses of the body. Very little time should be spent training muscles individually.

In fact, individual muscle training or split is to be left entirely out of mind for the hardgainer. The idea instead is to train groups of muscles as a whole. For example, the bench press works the deltoids, pectorals, and triceps in just one movement. This is the way training should be viewed. Pick exercises that work the largest number of muscle groups in one movement, thereby eliminating the need for a large number of exercises to work the entire body.

The hardgainer recovery abilities are so low, so the workout must be high in intensity but extremely low in volume in order to just stimulate the muscles and get out of the gym.

You can notice that I have included the 20 rep squat. I am, of course, assuming that you know how to perform this exercise properly. It is NOT a low intensity, high rep, “pumping” movement. Done correctly, it is one of the most anabolic movements available to the natural bodybuilder.

You can see from the above example that overlap in exercises is almost eliminated in favor of only stimulating the necessary muscle groups and then move on to the next exercise.

Each workout consists of less than 10 sets total to work half of the entire musculature of the body. For those of you who support the use of 20 sets per body part training, then you are in for a big shock here.

However, after having done the high volume training for many years, I can honestly say that the feeling of overall fatigue is much more prominent on abbreviated programs as compared to volume training protocols because the total percentage of muscle being worked is very high.

That’s it. The person should train at most twice per week and even less if results are still not being obtained. Do not judge such a system by its simplicity. It is very effective as long as the person really gives there all to each and every set in the program. If you have a lot of trouble adding muscle to your frame or even if your gains appear to have staled give it a try and you can thank me for it later!