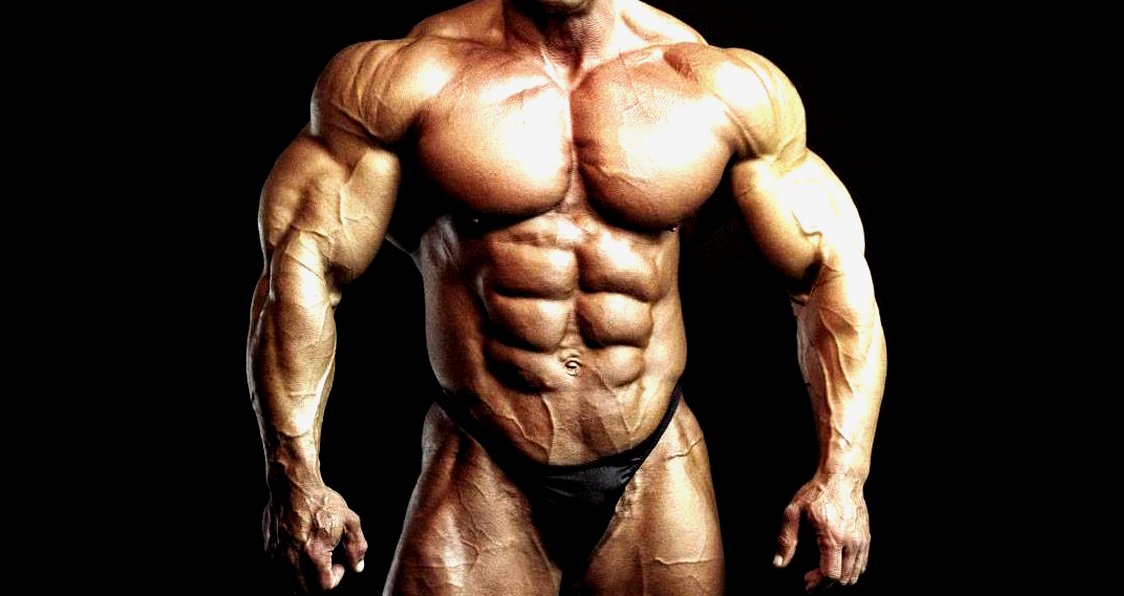 A world-class lifting friend of mine had a very significant “occurrence” with creatine once.

He was trying to mix creatine with phosphorous, to make phosphocreatine, which is what the body uses to make massive gains in endurance and size. He found the creatine, but went to a veterinarian-grade magazine and bought 2 kilos of phosphorus.

A few weeks later he was in my clinic, complaining about extreme stomachaches. I explained to him that he wasn’t a horse, in spite of his desire to eat and act like one; that he remained a human and that he was basically eating soap. He later ended up losing his gall bladder over the whole situation.

The point here is that what works for one species as food, can be toxic to another. It is all about absorption.

When you take any supplement, you want to maximize the body’s absorption of the material. If you take a 1000 mg of some product, likely only 50% or less will actually get absorbed. Most is filtered out by the kidneys or the liver and is then flushed down the toilet during the next bathroom call.

The trick with any supplementation is to allow for maximum absorption, which is why the general rule is that the lightest molecular weight will usually get absorbed the best.

If you are still questioning the topic of “Does Creatine Work?“, then read these following related articles and specifically their cited studies.

Is Creatine A Steroid?

Recently a very popular political official was offering advice on the public airwaves and used the terms “steroid” and “creatine” interchangeably. Let’s make a point, right here, right now – Creatine Is An Amino Acid Only!

In other words, it is just food… protein to be exact. It is not a steroid and isn’t even in the same class of molecules. So that particular political official should take a basic organic chemistry course. If you eat steak, you get L-Creatine.

So, are we going to put creatine in the right perspective now? Telling kids they can’t use this product is insane. This product works, and education on the product and how to properly use it is the way to go, not sensationalism and misguided information about ill effects.

Bodybuilding.com has asked me to uncover the mystery of probably the fastest growing supplement next to protein, that being creatine.

What Do Creatine And Creatine Phosphate Do?

Our muscles run on an energy system that is based on ATP (adenosine triphosphate)/High Energy and ADP (adenosine diphosphate)/Low Energy. The process of changing ATP to ADP is energized by Phosphocreatine. Now it doesn’t take a rocket scientist to see that Phosphocreatine donates its P to ADP to make ATP.

Creatine has been studied for many decades now. Most of the strongest research comes from Dr. Walker who has identified the activities of Creatine in the human body.

Along with Dr. Walker, Guerrero-Ontiveros, Wallimann, as well as others have established important factors regarding the transport and absorption mechanisms of creatine.

Several theories exist about how Creatine actually increases muscle cell mass. Most are related to Creatine attracting water and then resulting in an anabolic (muscle building) reaction to activate protein synthesis.

The problem with supplementation is that no one offers much information on what amount of creatine you should take. Lucky for us, creatine has medical uses for muscular dystrophy and other muscle-wasting diseases.

Currently, manufacturers’ instructions for athletes’ use of Creatine follow a dosing regimen of a “loading” phase of 20 g/day (4 x 5 grams) for 5 days and a maintenance dose of 3 to 5 g/day thereafter.

The actual dosing has been reviewed due to the fact that many researchers are looking at the medical benefits of Creatine. This allows for all of us to benefit, due to the millions of dollars spent on this topic, which doesn’t usually occur with most nutritional supplements.

To obtain maximum absorption, the manufacturer must obtain the lowest molecular weight to imitate the original molecule, which should be a consideration when you start researching the different substances offered on the market.

Also, remember that the addition of other substances with creatine can delay or prevent the absorption of Creatine through the intestinal tract.

The only way to improve the absorption of Creatine is to inject it directly into the bloodstream. This is the current interest of the pharmaceutical companies. This is extremely important for the treatment of various diseases such as muscular dystrophy. Most of the future research and advances will be spun off of these clinical studies.

Let me just say this; I offered a significant amount of time to the manufacturers of liquid creatine to produce information to support their product. As of now, no information has been produced. So let me go off on a Dr. Ryan opinion poll: Which form of creatine works for you?

One odd job I worked at for a while was for the Chemical Abstracts Services here in Columbus, Ohio. This company collects abstracts from around the world and translates the research abstracts into any language. Every piece of research literature comes into this office from every lab.

So I have access to all the chemical research in the world, literally. So for this topic of liquid creatine, I asked for available information.

There were no abstracts available, except one: “The Creatine Content Of Creatine Serum And The Change In The Plasma Concentration With Ingestion Of A Single Dose” by Harris et al.

It stated that liquid creatine offers no increase in blood creatine levels after ingestion.1 I then went after information on the available data and found that much of this information is related to a third-world entity, which strikes my scientific nature the wrong way.

Nutritional scientific data is not a strong suit of third-world countries. Sorry, but there are not a lot of muscle men walking around the Gaza Strip!

As for a precursor to liquid creatine, I was told that the model for it is from the invention of liquid Vitamin C. Well I have to say this: What the heck is orange juice? Isn’t that stable liquid vitamin C?

Let me finalize this on this topic. In spite of all this, I have used liquid Creatine, but I will change to powdered creatine after writing this article. Gotta use what works and that is that!